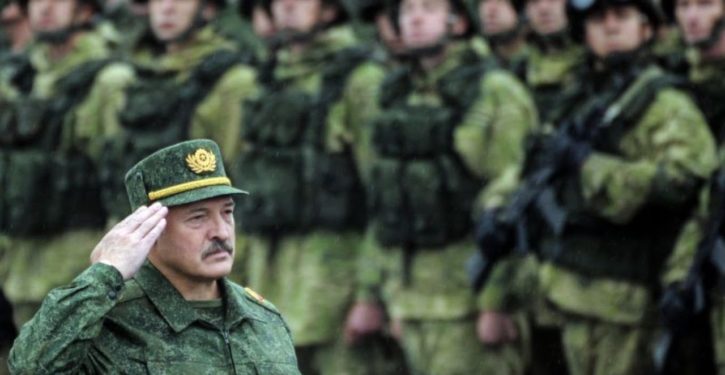 [Ed. – Russia has been building up to the live phase of Zapad-2021 throughout the summer.  NATO is right to be wary; troop concentrations are high at the borders of the Baltic states and Ukraine.]

Top military leaders from the two countries attended the opening ceremony of the war games, called “Zapad-2021”, in western Russia where flags were raised and speeches given. …

The Russian defence ministry said up to 200,000 military personnel, some 80 aircraft and helicopters, up to 15 ships and nearly 300 tanks would take part. …

NATO officials have warned that the drills, which follow a huge Russian military buildup on Ukraine’s borders earlier this year, increase the risk of an accident or miscalculation that could touch off a crisis. 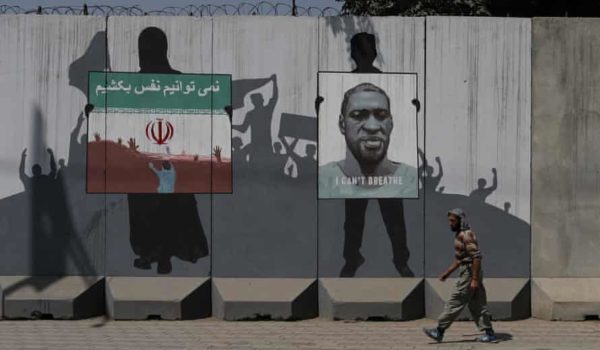 The Taliban has painted over a George Floyd mural
Next Post
Next up: Un-designating Declaration, Constitution as ‘charters of freedom’?