[Ed. – Finally the natives are restless.]

Liberal Leader Justin Trudeau says he “might have” been hit by gravel thrown by protesters at an election campaign stop in London, Ont., on Monday.

Trudeau was leaving the event when he was surrounded by angry protesters, some of whom appeared to be throwing handfuls of gravel and debris at the party leader.

RCMP security detail were forced to hold up their hands to try and protect Trudeau from getting hit as he got on his campaign bus. Some members of the media following the Liberal campaign were hit by the small projectiles, but were not hurt.

On the Liberal campaign plane later Monday evening, Trudeau told reporters that some of the gravel “might have hit my shoulder.”

When asked if he was certain he was hit by the rocks, Trudeau responded, “Does that matter?” 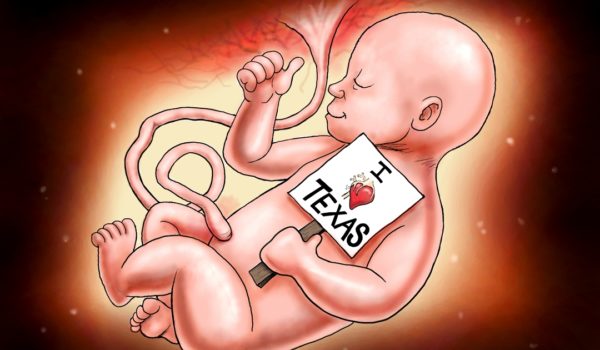 Cartoon of the Day: Silent majority
Next Post
Black people who oppose critical theory are being erased