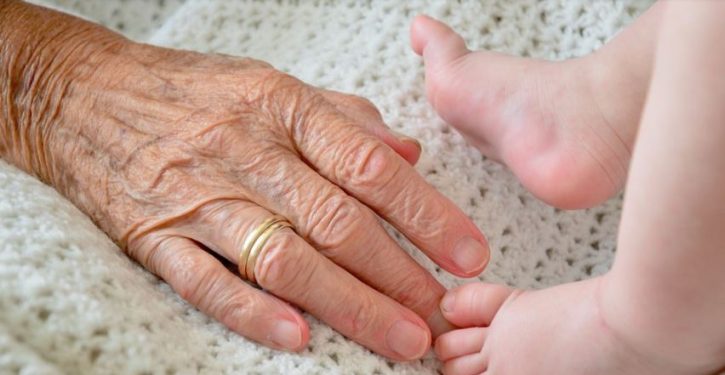 [Ed. – China as a nation seems to feed on corruption.]

A civilian exposed China’s black market involving the trafficking and selling of newborn babies under the guise of adoption after a year-long voluntary undercover investigation.

According to The Paper, a Chinese state-owned digital newspaper, a civilian played a critical role in the anti-trafficking effort. The civilian, Zhengyi Shangguan, joined a baby trafficking WeChat group disguised as a barren woman who desired a daughter. After prolonged undercover work, Shangguan gradually gained the trust of the middleman and was later considered to be a suitable buyer.

There were about 100 members in the WeChat group, consisting of people from various cities and provinces in China. Due to WeChat’s sensitive vocabulary recognition, the group often disbands and reassembles itself. New members must clearly state their needs or be removed from the chat group. 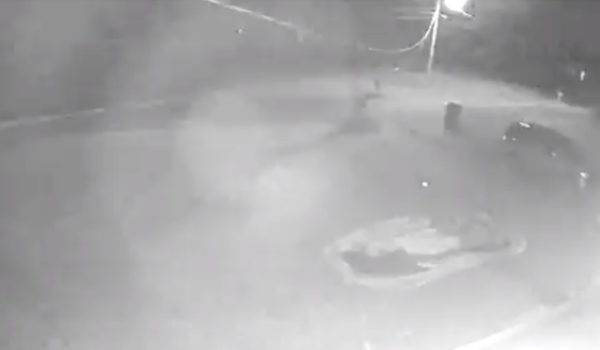