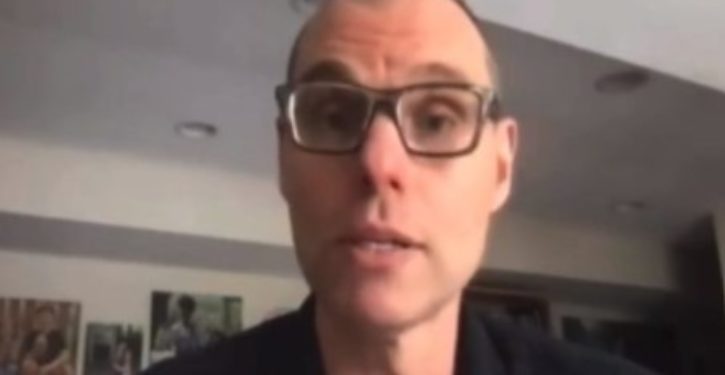 [Ed. – Perhaps he should demonstrate how it’s done?]

A professor employed at a Catholic university in Pennsylvania said on camera that there are merits to the claim that it’s ethical for White people to commit suicide.

“White people should commit suicide as an ethical act,” said a quote in a slide for a presentation hosted by Duquesne University psychology professor Derek Hook.

In the lecture, which was presented to Baltimore-based American Association for Psychoanalysis in Clinical Social Work in June, Hook quoted a South African philosophy professor, Terblanche Delport, who has written about White people committing suicide in South Africa, before further discussing the comments and arguing “there was something ethical in Delport’s statements.”

“The reality [in South Africa] is that most white people spend their whole lives only engaging black people in subservient positions …. My question is then how can a person not be racist if that’s the way they live their lives?