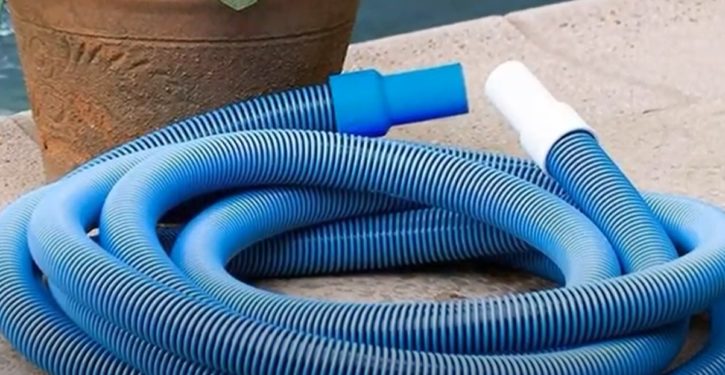 Well, no: not that kind of blue hose. YouTube, 5bestpro video

[Ed. – Couldn’t keep this one to ourselves, over in the Football Follies series.  This was insane.]

Michigan transfer Ren Hefley had a record-setting day in his first start for Presbyterian, tossing an FCS record 10 touchdowns in leading the Blue Hose to an 84-43 season-opening victory over NAIA-member St. Andrews on Saturday. …

The Blue Hose, who moved up to Division I play in 2007, also had two TD passes from backup QB Tyler Huff, breaking the record for most touchdowns by a team (11), set by David Klingler and the Houston Cougars in a win over Eastern Washington in 1990. Hefley broke the FCS record of nine, set by Mississippi Valley State’s Willie Totten — who teamed up with wide receiver Jerry Rice to form the Satellite Express — in 1984. The record was tied by Portland State QB Drew Hubel in 2007. 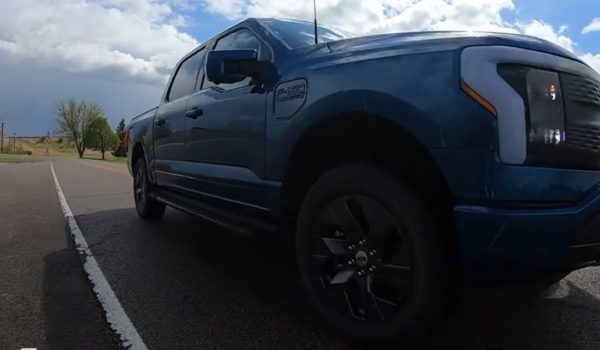