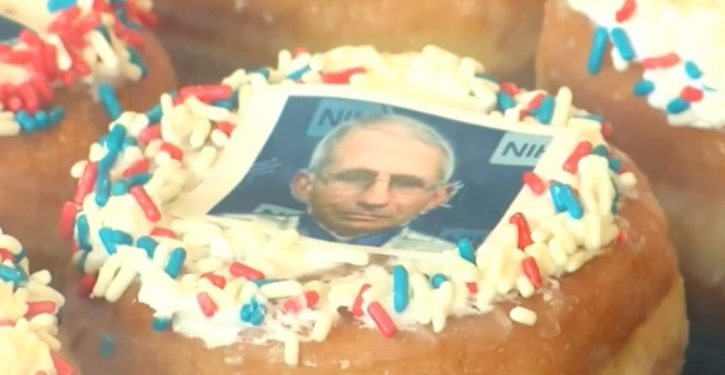 [Ed. – Los Angeles County is said to have several dozen cases recorded already – although, as with Delta, it’s not clear how they know that for sure.  Point-of-testing mechanisms can’t generally distinguish the variants.]

Dr. Anthony Fauci, the top disease expert in the U.S., said in an interview Sunday that health officials are keeping an eye on the COVID-19 Mu variant to see if it emerges to become more dominant.

He said the Delta variant makes up for over 99% of the cases in the U.S. The Mu variant has mutations that “indicate that it might evade the protection from certain antibodies.”

Earlier this week, mu, known by scientists as B.1.621, was added to the World Health Organization’s (WHO) “of interest” list of variants. The variant was first identified in Colombia and has been confirmed in at least 39 countries, according to the WHO. 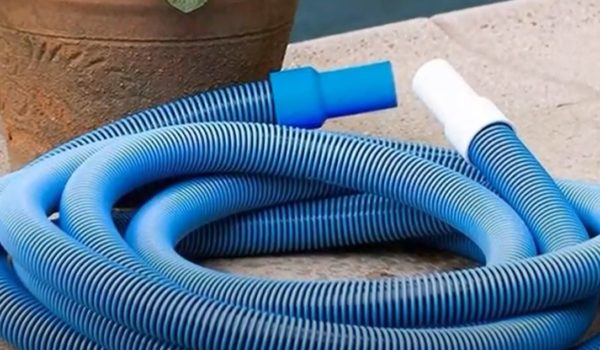