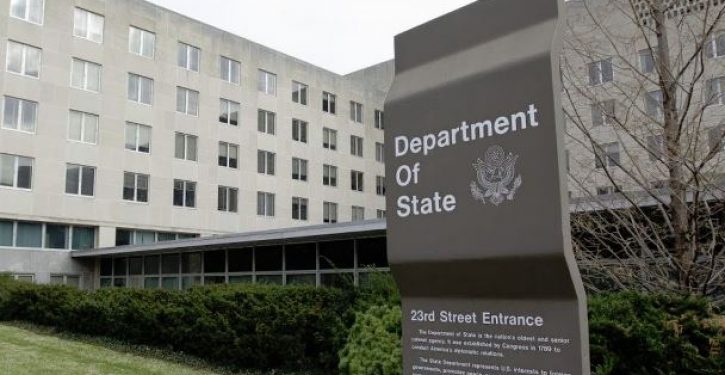 [Ed. – Looks like that was a good call earlier today.  State is trying to take credit where it’s not due, apparently to make it look as if something is going right for Biden administration policy.]

The organizer of a private mission to rescue an American mom, Mariam, and her three children from Afghanistan says the U.S. State Department is now trying to insert itself into the story of her evacuation, despite playing little to no role for much of the rescue effort.

Senior State Department officials on Monday announced that the “U.S. has facilitated the safe departure of four US citizens by overland route from Afghanistan. Embassy staff was present upon their arrival.”

But those actually involved in the dangerous rescue operation say the State Department deserves little to no credit for Mariam’s escape from Afghanistan.

Cory Mills and a private team of military veterans, drawing on funding by private donors including the Sentinel Foundation, led the effort to rescue Mariam and her three children from Afghanistan, where they had been left behind by the Biden administration, multiple sources with knowledge of Mariam’s evacuation confirmed to Fox News. 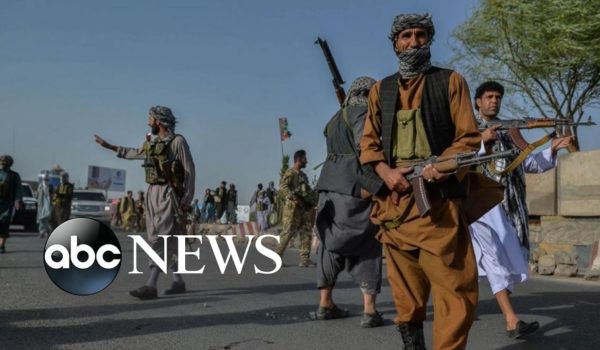