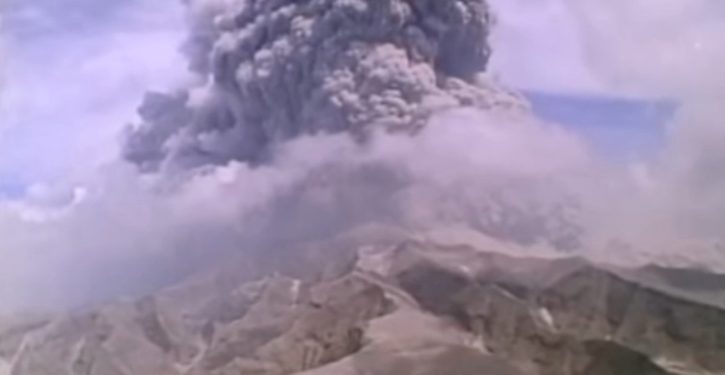 Mt Pinatubo erupts in 1991 in the Philippines. (Image: Screen grab of YouTube video)

A catastrophic supervolcano eruption – one which would result in a global death toll – is much more likely than previously believed, a new study suggests.

Around 20 such volcanoes ,which scientists had believed to be semi-dormant, may still pose a present risk, the research says.

Until now, it had been widely thought that the likelihood of a blow-out was dependent on the presence of liquid magma under a volcano.

But the new research – coordinated by Oreg[o]n State University, in the US, with scientists from across the world – found evidence that “eruptions can occur even if no liquid magma is found”.

If right, it means that various supervolcanoes previously thought to hold only potential future danger could still be highly hazardous right now to humankind. 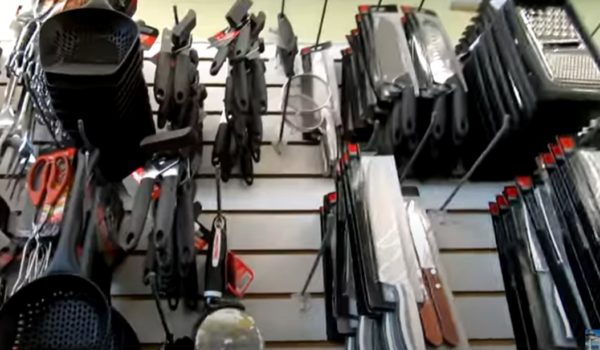