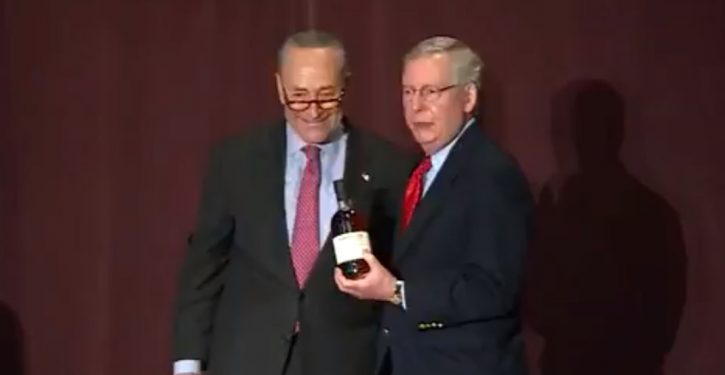 [Ed. – The situation is too dire for the country to wait another two years. The U.S. is desperately in need of a real leader. Storm clouds are forming as we speak.]

Numerous Republicans in both the House and Senate have called for Biden to either resign or face impeachment. Biden has faced harsh criticism for his handling of the withdrawal, which left more than 100 U.S. citizens stranded in Afghanistan under Taliban rule, along with tens of thousands of Afghan allies and refugees.

McConnell dismissed the possibility of impeaching Biden at an event in Kentucky on Wednesday.

“The report card you get is every two years. I think the way these behaviors get adjusted in this country is at the ballot box,” McConnell added. 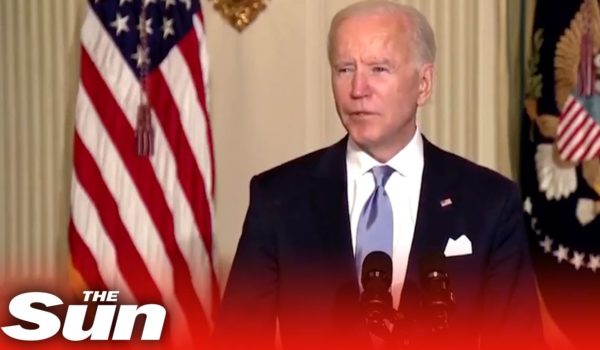 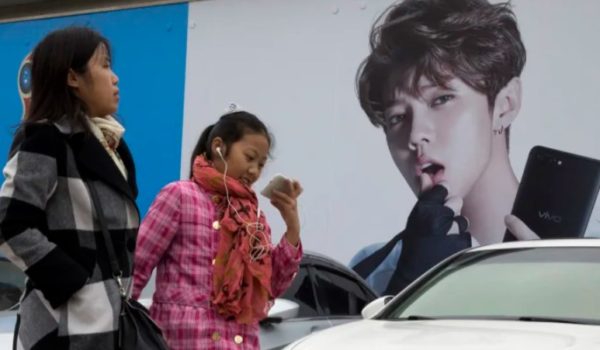