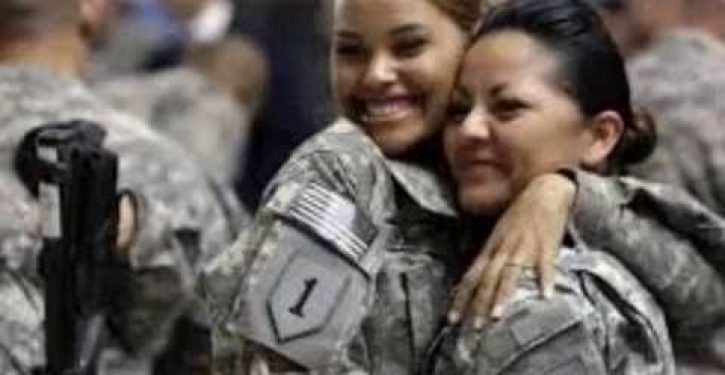 [Ed. – As critics point out, there is simply no need for this.  It’s an ideological move, not a pragmatic one.  Moreover, it could be damaging if there is a future draft, resulting in women being drafted on the same basis as men as if women can fill all the same roles.  They simply can’t.  Infantry combat is the most significant example, and when the draft is in effect, it’s because that’s the primary need.]

Rep. Chrissy Houlahan (D., Pa.) put forward a measure on Wednesday to require all women over the age of 18 to register for selective service. Houlahan said her policy would best draw on the “talents of our entire nation.” Only one in three women, however, support adding women to the draft, according to an Ipsos poll. Republicans pilloried the legislation. Rep. Vicky Hartzler (R., Mo.), a House Armed Services Committee member, lampooned the prospect that millions of America’s daughters could be put needlessly in the line of fire. … 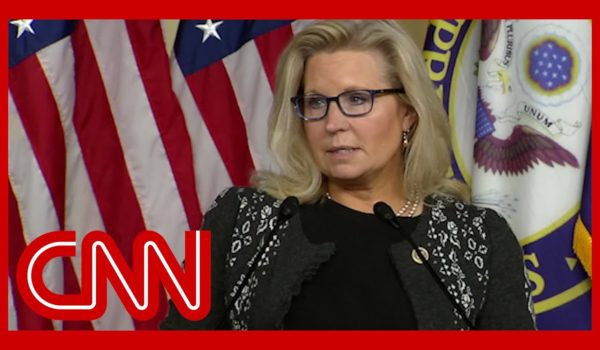