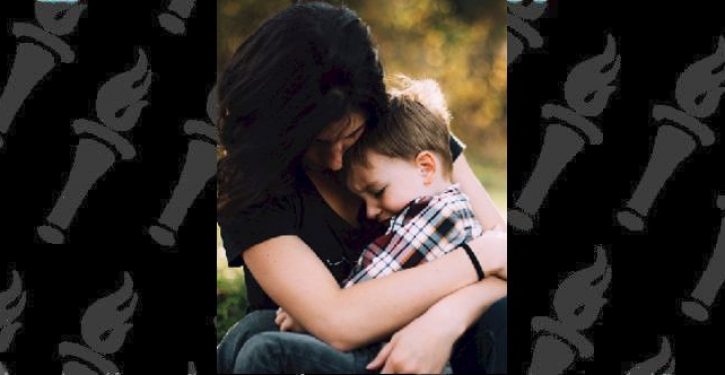 [Ed. – Have an idea for an idiotic story that is useful to no one? Send it to The Atlantic. They’ll publish anything if it hews to far-left ideals.]

Carrie wishes that she’d never had children. She spent a few years feeling satisfied as a mother, but now locks herself in the kitchen and wonders, Who am I? What am I doing here? She can’t pursue paid work, because she has to shepherd her 12-year-old and 10-year-old to school as well as to therapy appointments for their disabilities. Carrie, who lives in the U.K., told me that she often fantasizes about visiting her friend in Hawaii and never coming back. Her words felt so taboo that she asked to be referred to by only her first name. But sentiments of parental regret are less rare than one might imagine.

When American parents older than 45 were asked in a 2013 Gallup poll how many kids they would have if they could “do it over,” approximately 7 percent said zero. 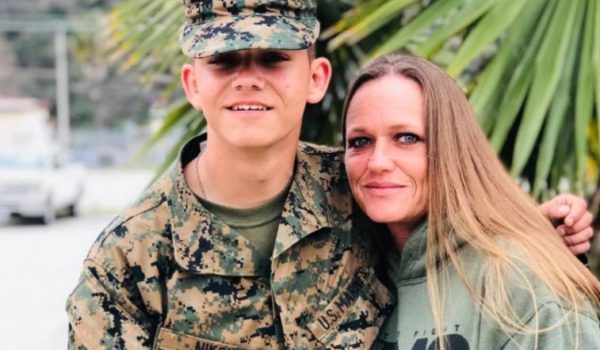