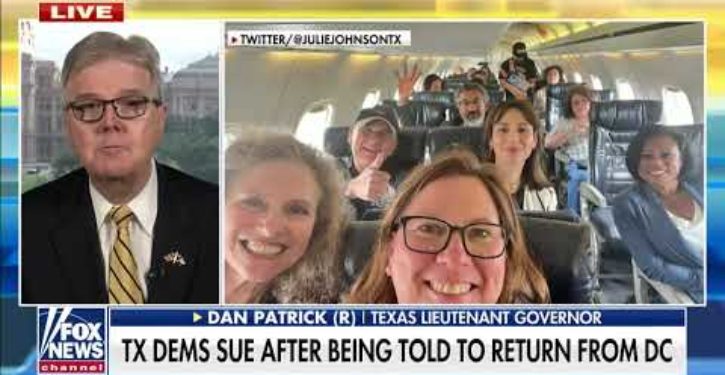 [Ed. – State Dems’ abdication of their responsibilities turned out to be for nothing.]

Though delayed in their quest, Texas Republicans are close to passing sweeping legislation to further restrict the state’s voting process and narrow local control of elections.

The Republican majorities in the House and Senate are expected to soon sign off on the final version of Senate Bill 1 and send it to Gov. Greg Abbott for his signature. They are setting new rules for voting by mail, boosting the role of partisan poll watchers and rolling back local initiatives meant to make it easier to vote — specifically those championed by Harris County that were disproportionately used by voters of color — while expanding access in more conservative, rural areas.

Compared to the spring’s regular legislative session, Republicans in both chambers have been more closely aligned in their approaches to the priority legislation, using as a blueprint the massive voting bill. … 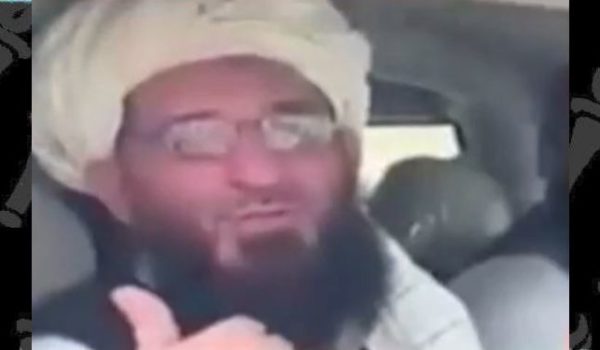