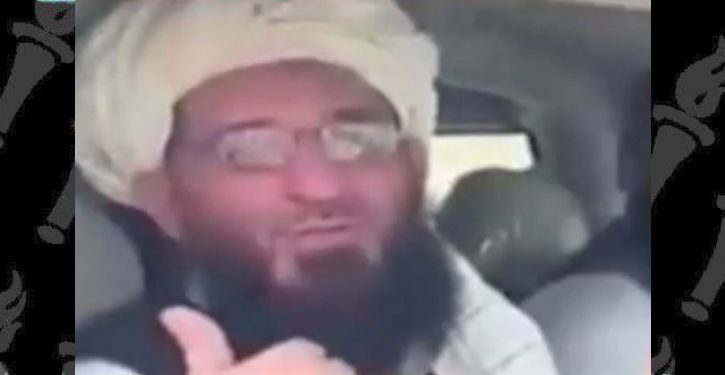 Amin ul-Haq was warmly greeted upon his return.

[Ed. – So much for the Taliban’s promise not to foster terrorism.]

A close aide of Osama bin Laden has returned to his home in Afghanistan after 20 years of US occupation just hours until American forces finish their evacuation from the war-torn country by President Joe Biden‘s deadline, a video purports to show.

Amin ul-Haq, a top Al Qaeda arms supplier, returned to his hometown in Afghanistan’s Nangarhar province on Monday just over two weeks after the Taliban completed its lightening [sic] fast offensive to take over nearly all of the country.

Ul-Haq headed bin Laden’s security when he was occupying the Tora Bora cave complex. The two men escaped together when US forces attacked the complex, according to NBC.

The Al Qaeda leader was killed by US forces in Pakistan in 2011.

In the video, a car carrying ul-Haq is seen driving through a checkpoint amid a small crowd. 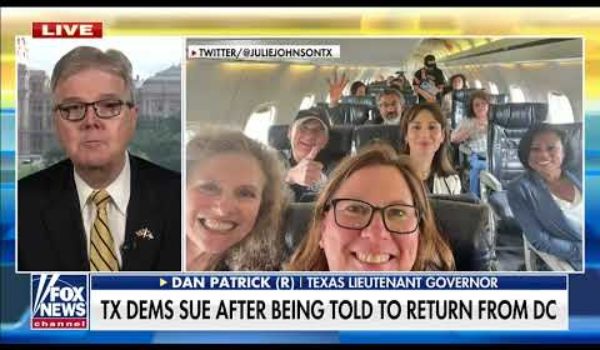 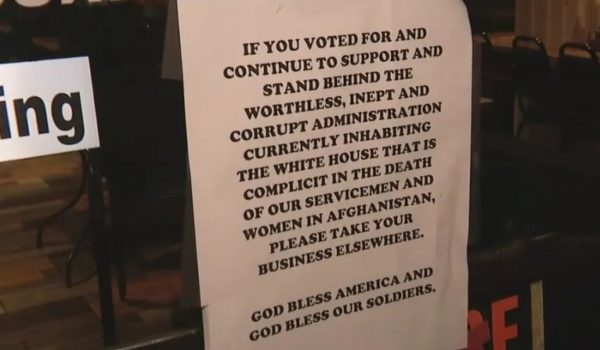