[Ed. – It sounds like this case, which went to court and involves multiple filings, was about a legitimate “white supremacist” suspect.  So it’s not that the FBI was creating a narrative for a random idiot to participate in.  But in applying for a warrant, the Bureau didn’t tell the judge it was paying a CI for information the warrant was based on.]

The admission came in a series of court filings this month in the case of Kaleb Cole, a Washington state man accused of being a member of the white supremacist group Atomwaffen and participating in an intimidation campaign against Jewish Americans and minority journalists. Cole has pleaded innocent and awaits trial.

Cole’s lawyers filed a motion to suppress evidence gathered against their client on the grounds that the FBI had failed to disclose in a search warrant application that a publisher of extremist literature had been paid about $144,000 over 16 years to be an informant, including $82,000 for work in the case against Cole. The confidential informant (CI) also had an earlier felony conviction that wasn’t disclosed, court records show.

A week later, the Justice Department admitted agents had mistakenly omitted the information, but argued the search warrant would have been approved anyway before the informant’s information had been corroborated. 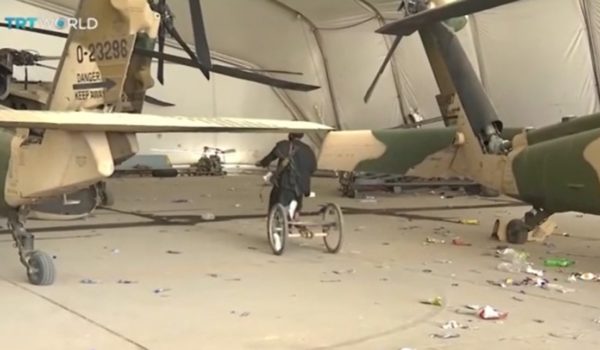