[Ed. – It would be interesting to know how rated his performance as ‘great.’]

The nation has “turned sharply” against President Joe Biden’s handling of the withdrawal from Afghanistan and fears his mistakes will leave hundreds of Americans behind.

Biden’s decision to withdraw, while initially endorsed by the nation, is now seen as a big mistake by a majority, according to the latest Rasmussen Reports survey.

“A majority of all voters have turned sharply against President Joe Biden on his handling of the Afghanistan withdrawal, and most believe that hundreds of Americans will be left behind after the August 31 deadline,” said the polling outfit. 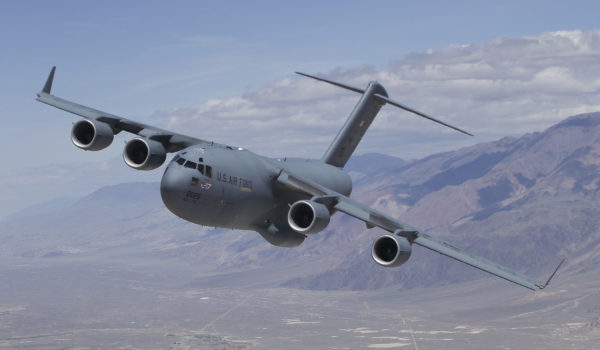