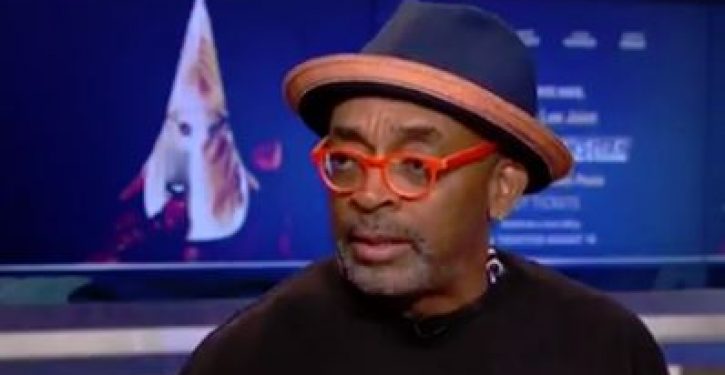 [Ed. – Cancel culture for me but not for thee.]

At a time when news reports are awash with warnings about misinformation and conspiracy theories, it’s surprising that more attention is not being paid to the fact that filmmaker Spike Lee has just come out as a 9/11 truther — and HBO has agreed to spread his crazy conspiracy theory.

Lee has produced a new series for HBO, titled New York Epicenters 9/11-2021½, covering both the pandemic and the Sept. 11 terrorist attacks.

The series is airing in four parts, with the final episode (the one featuring guests who claim the Twin Towers were likely destroyed by a controlled demolition, possibly as part of an inside job) airing on the 20th anniversary of the 9/11 attacks.

In promoting the series, Lee sat down for an interview with the New York Times. During the discussion, the interviewer, Reggie Ugwu, broached the topic of Lee’s insane 9/11 trutherism. … 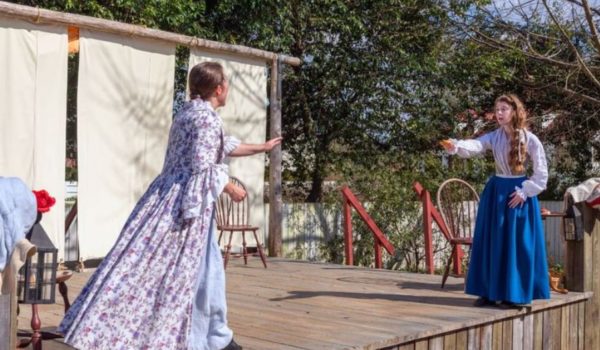 Summer of Ugh: Colonial Williamsburg to reenact ‘LGBT history in the 13 Colonies’
Next Post
As the Taliban tighten their grip, fears of retribution grow