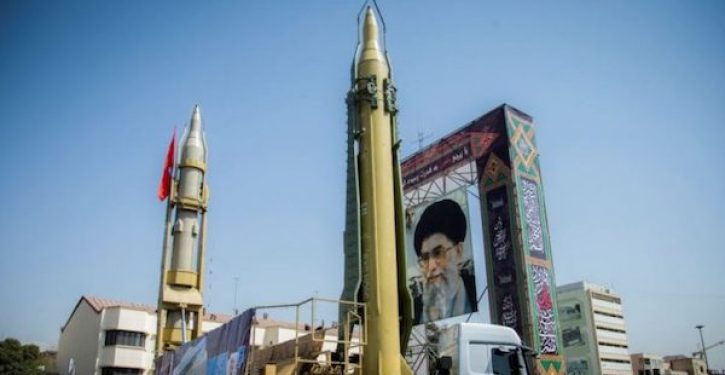 [Ed. – The one exception is the Stones because the ayatollah is a big fan of the late Charlie Watts’s drumming.]

The Taliban has said it will ban music in public in Afghanistan because it is forbidden in Islam, despite the assurances given by the insurgent group that it will be more tolerant than it was two decades ago.

The restriction on public playing of music acts as a return to one of the harshest policies of the Taliban in the 1990s.

The previous emirate only allowed religious chants, with nearly all other forms of music forbidden because it was viewed as a distraction that could encourage evil thoughts.

In an interview with The New York Times, Taliban spokesman Zabihullah Mujahid laid out the group’s plans to rule Afghanistan. From 1996 to 2001, music in public in the country was taboo, while the Taliban ruled the country.

Of the 117,000 rescued from Afghanistan so far, only 5,000 are Americans
Next Post
Three days left: U.S. embassy website down, giving ‘404 error’ to stranded Americans 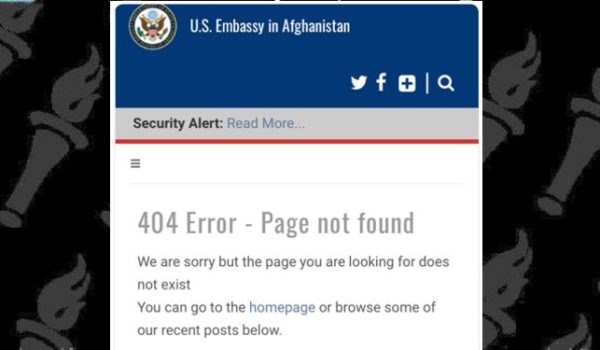