[Ed. – We don’t remember him speaking out when New York City Mayor Bill de Blasio cut the police budget by one sixth.]

“I disagree with some people in my own party who called to defund the police. I believe it is misguided, I believe it is dangerous,” Cuomo said. “Gun violence and crime are savaging inner cities. Look at New York City, the majority of victims are poor, black and brown.”

“Reforming police must be the goal. Ending discrimination by the police, ending the unnecessary use of force and then building back trust and respect between the police and the community they serve, that’s the real answer.”

… After Democratic Mayor Bill de Blasio cut $1 billion from the police budget, New York City experienced a 40% surge in murder rates at the end of 2020 in comparison to 2019. 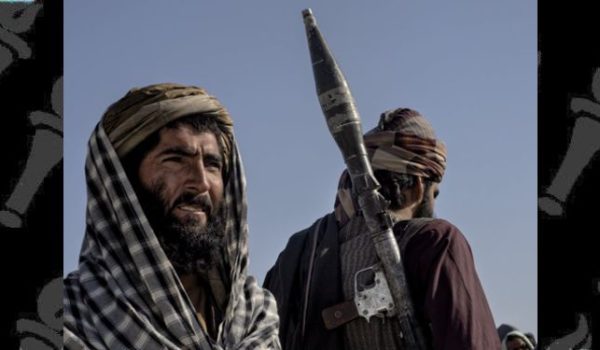 Taliban has begun executing Christians — relying on high tech to help them
Next Post
As Biden faces a political crisis, his party looks on in alarm