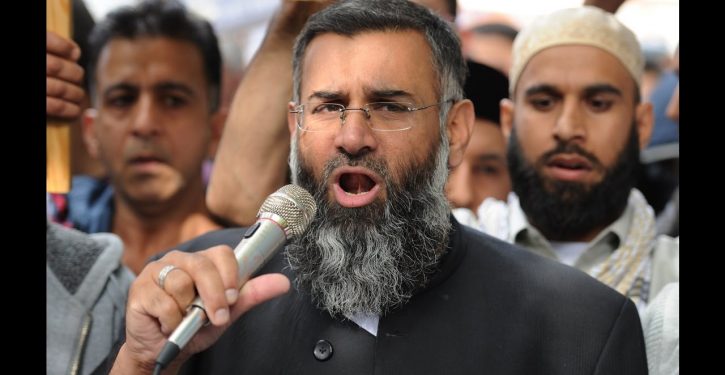 [Ed. – He is encouraging them to to chop off thieves’ hands, stone adulterers, and flog drinkers.]

Britain’s most fanatical hate preacher is urging the Taliban to impose a stricter form of Islamic justice – including stoning adulterers, chopping off the hands of thieves and lashing anyone caught drinking alcohol.

Anjem Choudary, 54, who inspired a generation of jihadi fighters and dozens of terrorist murders, also wants to ban music and mixing between sexes, and says non-Muslims should pay an ‘infidel tax’.

His outpourings are included in an extraordinary 3,500-word treatise entitled Sincere Advice To The Leadership Of The Taliban.

In it, the firebrand cleric, from Ilford, East London, calls on Afghanistan’s new government – which has tried to project a more moderate image – to expunge all traces of Western culture and ban ‘useless pursuits such as music, drama and philosophy’. 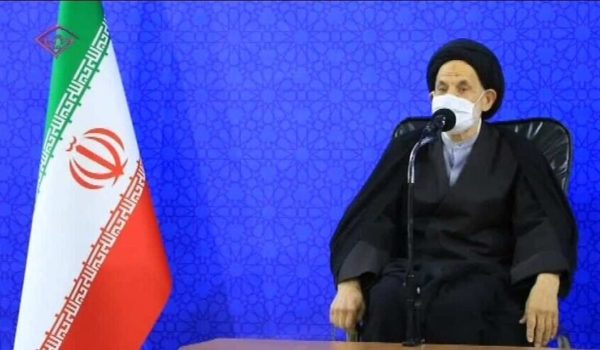