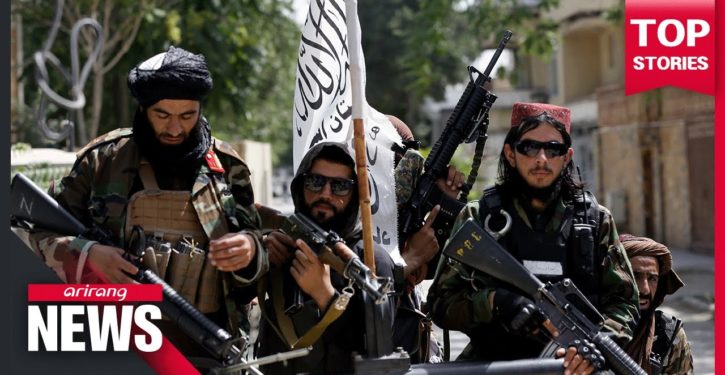 The Pentagon had little to say Tuesday about the news that the Biden administration had failed in its humiliating attempt to grovel before the Taliban in order to extend the August 31st deadline for withdrawal and instead doubled down on its plans to be out of the country by the deadline that is just one week away. That plan, now, has also been approved by President Biden.

Major General Hank Taylor reported that 21,600 individuals were evacuated in the last 24 hours at an increased pace of one departure every 45 minutes, but Taylor and Pentagon Press Secretary John Kirby repeated their earlier refusals to give an exact number — or even a percentage — of Americans who have already been evacuated from Afghanistan.

Pentagon won’t say how many Americans have been evacuated from Afghanistan
Next Post
Relax, Dems: In 6 months Biden will be looking good