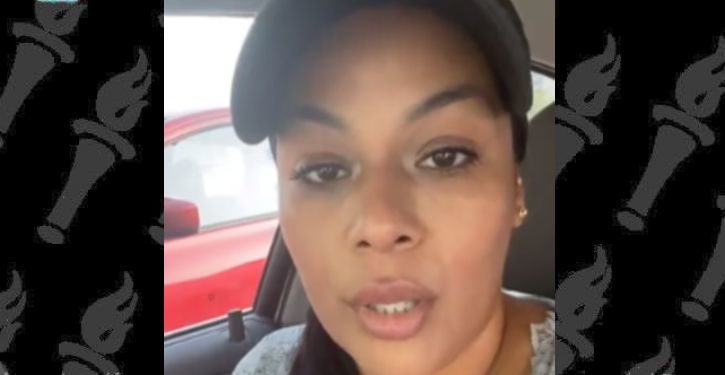 The mother of accused Chicago cop killers allegedly kicked a hospital security guard in the groin and wrestled with police officers during her arrest after she barged into the hospital where one of her sons is being treated.

In one of three first-person Facebook live videos – posted under the name ‘Marsia Outofthebox Braidy’ – a woman is heard telling nurses, ‘I want to see my son. Emonte Morgan.’

The woman in the video is presumably Evalena Flores, 41, who’s [sic] outfit and appearance in the videos match the mugshots. Police said the videos are ‘of interest to our investigation.’

In the video, she’s seen running by nurses and yelling, ‘Monty! Monty!’ and then yells, ‘Don’t touch me’ when confronted by police and hospital security in the hallway.

Both of her sons – Emonte, 21, and Eric Morgan, 22 – are charged with crimes connected to the fatal shooting. … 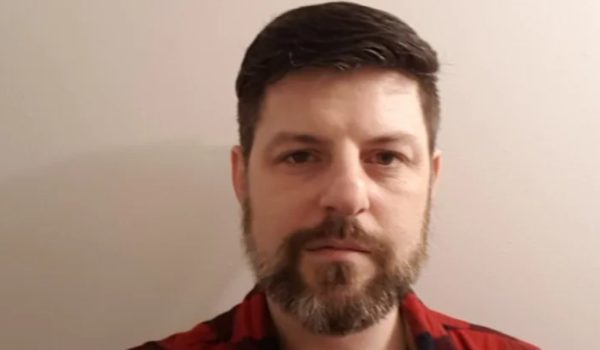 Canadian man admits killing girlfriend, can’t remember where he left her body
Next Post
Why Biden’s lack of strategic patience led to disaster