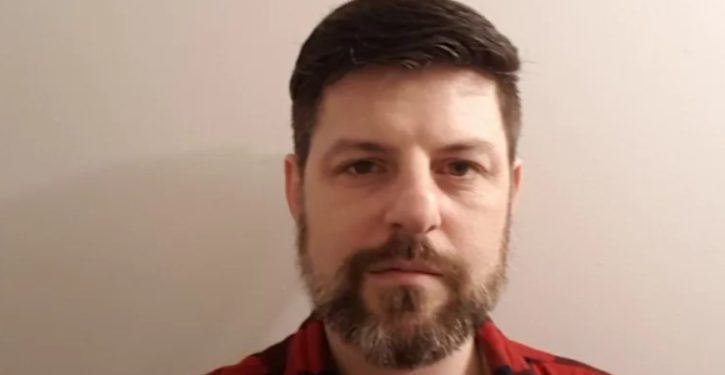 Karen Lee MacKenzie was last seen alive on Feb. 25, 2018, on security video from the north-end Dartmouth apartment building where she lived with Owen Patrick Nelson. Despite extensive searches, her body has never been found.

Exactly what happened to MacKenzie is still unclear. Initially, her disappearance was treated as a missing person’s case. Court was told that Nelson used both his cellphone and hers to exchange text messages after Feb. 25, as though she was still alive and they were communicating.

Nelson told police different versions of events surrounding MacKenzie’s death. … At one point he told police that he came home from work to find MacKenzie dead in bed. He later … said he had a memory of hearing waves crashing and believed he may have placed her body in the riptide near Lawrencetown Beach on Nova Scotia’s Eastern Shore. 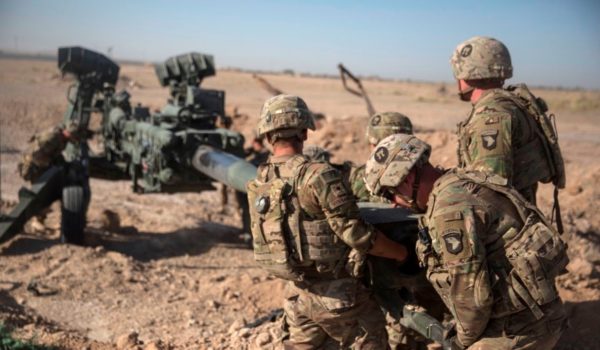 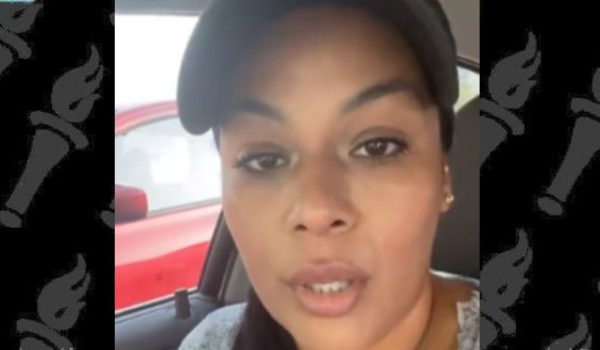