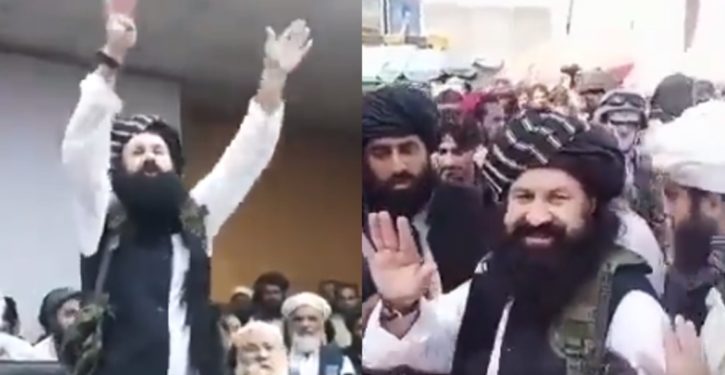 [Ed. – That didn’t take long.  Khalil Haqqani is a top emblem of the link between the Taliban Haqqani network and Al Qaeda.  He’s been out all over the place, apparently unafraid of the U.S. bounty on him.]

Other senior Taliban leaders seen in the capital in recent days include Khalil Haqqani — one of America’s most wanted terrorists with a $5 million bounty on his head for links to al-Qaeda.

On Friday, Khalil Haqqani — the uncle of Taliban deputy leader Sirajuddin Haqqani, who the US has a $10 million bounty out for — was seen leading prayers at a mosque in Kabul. …

According to reports Friday, the Taliban put Khalil Haqqani in charge of security in Kabul.

“The fact we have Khalil Haqqani in charge of Kabul security is dismaying,” an unnamed British intelligence official told Voice of America. “The Haqqani and al-Qaeda have a long history together, you could argue they are intertwined, and it is highly unlikely they will cut ties.” 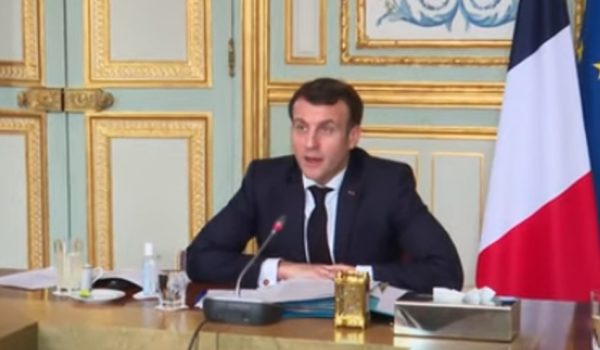 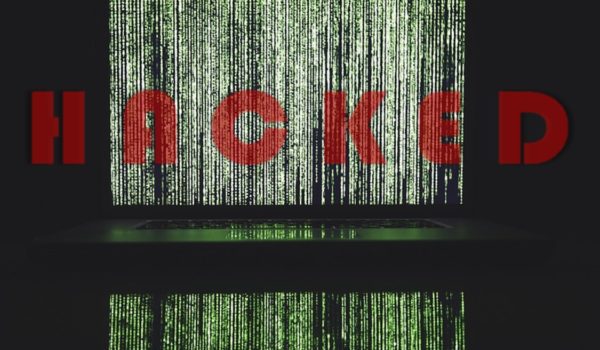