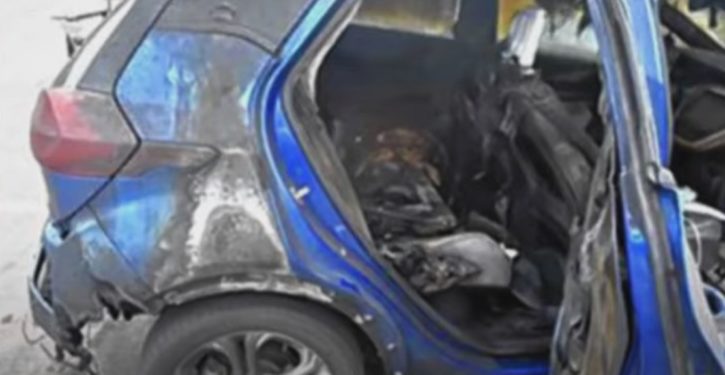 [Ed. – This recall adds newer Bolts to the older models previously recalled due to fires traced to the batteries.  The recall now involves some 140,000 cars.]

General Motors is recalling all Chevrolet Bolt electric vehicles sold worldwide to fix a battery problem that could cause fires, expanding a previous recall. The company last month told owners of 2017-2019 model year vehicles to park outdoors and not charge them overnight after two vehicles repaired in the earlier recall caught fire.

The recall and others raise questions about lithium ion batteries, which now are used in nearly all electric vehicles. Ford, BMW and Hyundai all have recalled batteries recently. President Joe Biden will need electric vehicles to reach a goal of cutting greenhouse gas emissions in half 2030 as part of a broader effort to fight climate change.

The GM recall announced Friday adds about 73,000 Bolts from the 2019 through 2022 model years to a previous recall of 69,000 older Bolts. GM said that in rare cases the batteries have two manufacturing defects that can cause fires. 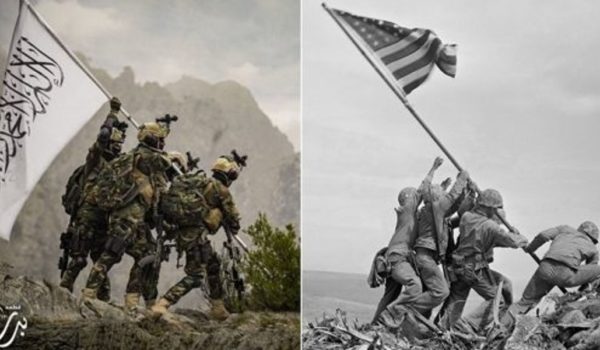