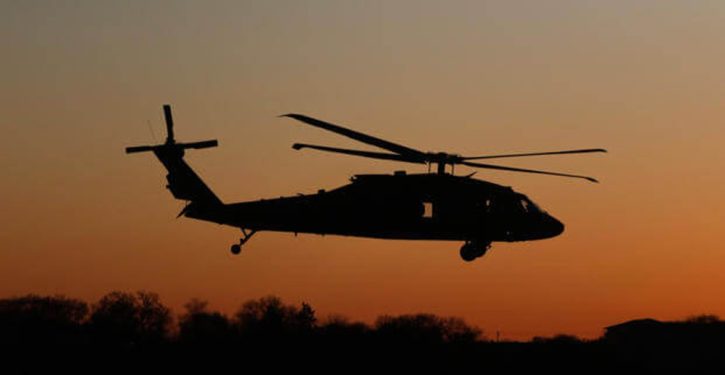 Likely billions of dollars of American weapons and vehicles are now in the hands of the Taliban extremist group after the collapse of the Afghan government and army, with numerous videos and photos surfacing online showing Taliban members seizing the equipment.

Photos have circulated of Taliban members holding American M-4 carbines and M-16 rifles rather than AK-47s or AKMs. Other images and videos showed the Taliban surrounding U.S. Black Hawk helicopters and A-29 Super Tucano attack aircraft.

On Wednesday, several GOP senators demanded the Department of Defense (DOD) provide full accounting over the weapons and equipment that were captured by the Taliban, considered by several agencies as a terrorist organization.

“As we watched the images coming out of Afghanistan as the Taliban retook the country, we were horrified to see U.S. equipment — including UH-60 Black Hawks — in the hands of the Taliban.”… 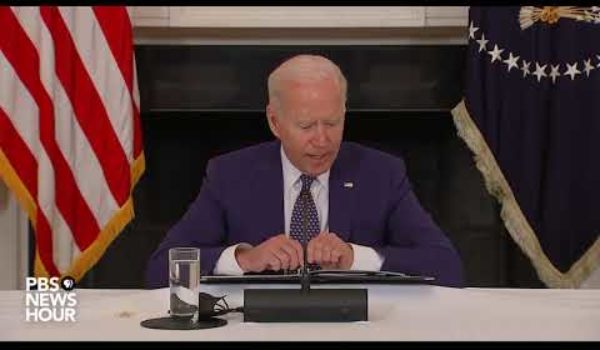 If Trump-Biden rematch were held today, poll says Biden would lose
Next Post
Biden lying or refusing to face the facts on the ground in Afghanistan 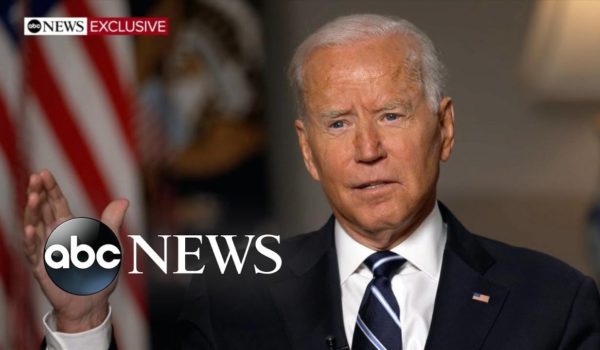