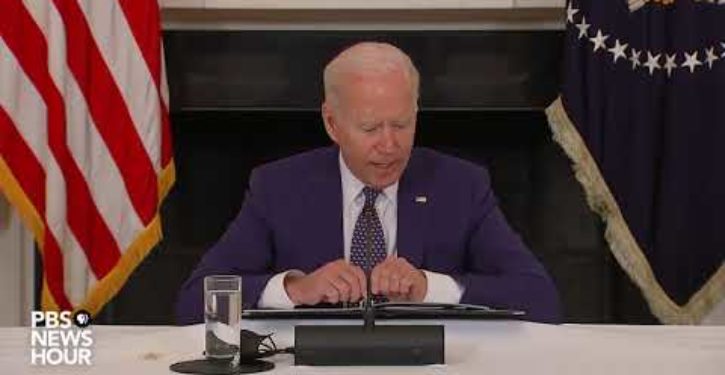 A stunning new Rasmussen poll released Wednesday reveals “If a rematch of the 2020 election were held now, Trump would win, because only 79% of Biden voters say they would vote for him again and seven percent (7%) would switch their vote to Trump.”

“By comparison,” according to Rasmussen, “81% of Trump’s 2020 voters would vote for him again and just two percent (2%) would switch to Biden.”

This comes in the wake of the weekend intelligence debacle that saw the Taliban overrun Afghanistan’s capital city of Kabul. In a separate Rasmussen survey, 51 percent of likely voters said “Biden is more to blame for the Taliban taking over Afghanistan, while 38% say former President Trump is more to blame.” 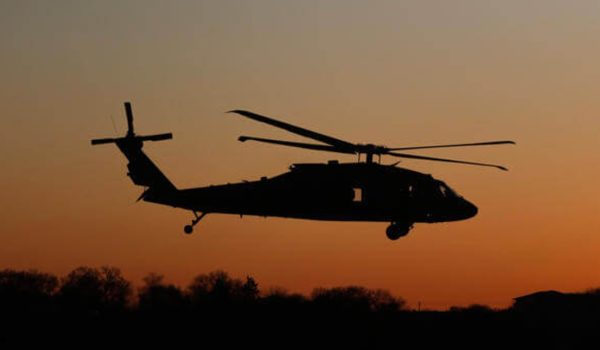