[Ed. – Local media were reporting on Wednesday that the president would apparently be headed to Delaware Thursday, based on an FAA notice.  And his schedule has been scrubbed of all public and press appearances.  As in, indefinitely.]

Fox News reports that Biden has effectively called a lid, this time indefinitely.

In what appears to be a continuation of his campaign bunker strategy, and following his widely panned interview with ABC News on the stunning fall of Afghanistan, President Biden’s schedule Thursday contained no planned public remarks or press briefings.

The president took all public remarks, press briefings and press conferences off his schedule as he and his administration deal with the blowback from their botched troop withdrawal that saw Kabul fall into the hands of the Taliban.

Biden has taken public appearances off his schedule without explanation. Reports indicate he has left Washington for his home state of Delaware, or soon will. 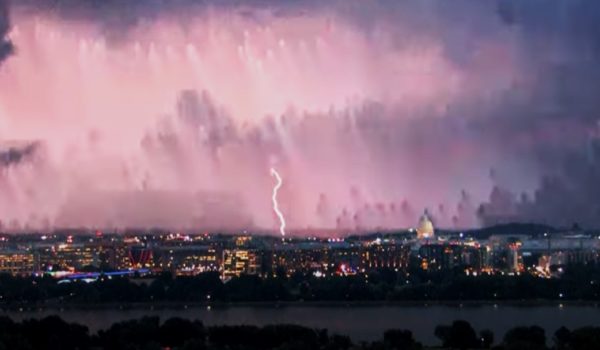