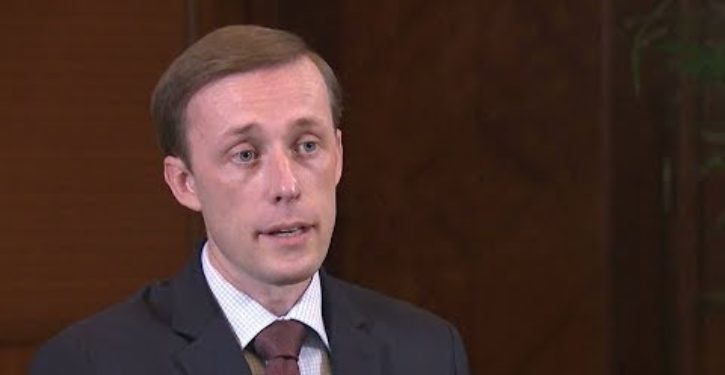 [Ed. – Wasn’t it incumbent on Team Biden to determine whether the ‘Afghanistan army’ was ready to fight before executing its exit stratey?]

“It is certainly the case that the speed with which cities fell was much greater than anyone anticipated, including the Afghans, including many of the analysts who looked hard at this problem,” Sullivan said during a Monday morning interview on the “Today” show. 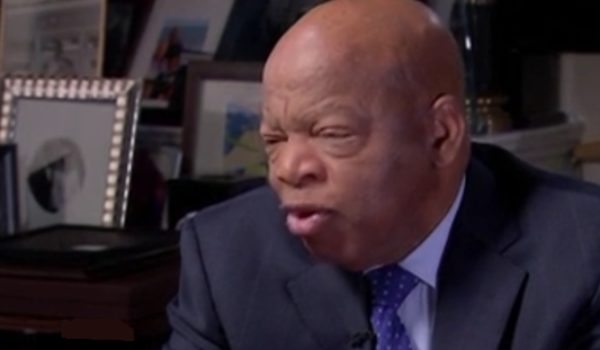