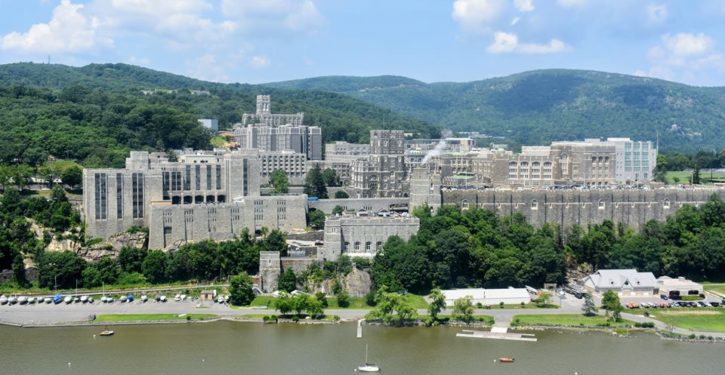 Future officers at the U.S. Army‘s military academy at West Point are being taught several leftist courses that an active-duty military official says are part of Marxist indoctrination.

Three classes in particular at the academy are being taught with what critics say is the goal of social engineering and politicization of the 4,294 cadets: “Social Inequality,” “Military Leadership: Leading Inclusive Teams” and “Politics of Race Gender and Sexuality and Diversity.” West Point also offers a seminar on diversity and inclusion that features images of Black Lives Matter protesters.

“All of those classes are primarily focused on teaching our nation’s young men and women Marxism in the name of ‘social equality,’” the military official told The Washington Times, speaking on condition of anonymity.

The leftist courses were implemented under Army Brig. Gen. Cindy Jebb, who recently retired as West Point’s dean of the academic board.

Federal judge orders Biden admin to bring back Trump’s remain-in-Mexico policy
Next Post
Biden on Aghanistan: ‘I inherited a deal cut by my predecessor’