[Ed. – Someone sane has to intervene.]

A federal judge ruled Friday that the Biden administration must revive a Trump-era immigration policy that required migrants seeking U.S. asylum at the southern border to stay in Mexico while their applications are pending after a lawsuit from Texas and Missouri that claimed the termination of the policy was illegal and harmful.

U.S. District Judge Matthew J. Kacsmaryk in Texas said that the Remain-in-Mexico policy must be reinstated and that the Biden administration “failed to consider several critical factors” of the policy that included the benefits of the program.

Friday’s ruling came after the two Republican states requested a preliminary injunction against the administration’s formal suspension of the policy, which is officially known as the Migrant Protection Protocols, according to FOX News. They claimed that ending the policy violated the Administrative Procedures Act. The MPP was suspended by President Joe Biden in January, shortly after he took office. 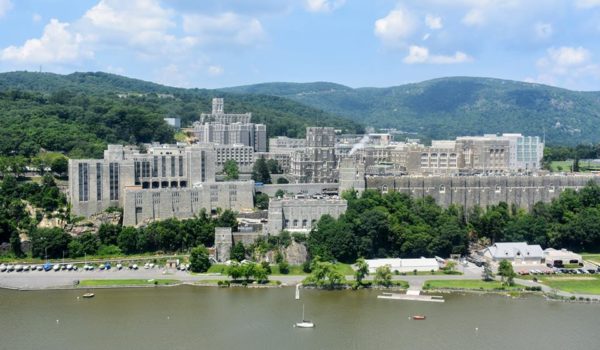