[Ed. – Gee, where will her fans get their daily dose of smug?]

Rachel Maddow has been MSNBC’s most high-profile on-air personality for more than a decade, long embodying the network’s liberal ethos and raking in an obsessive following for her nightly primetime broadcast.

But when MSNBC viewers tune in next year, she may not be there.

According to six people familiar with the situation, Maddow, 48, is seriously considering leaving the network when her contract ends early next year as negotiations drag on and the temptation to take her brand elsewhere or start her own lucrative media company has grown.

Insiders who spoke with The Daily Beast said while the star host has occasionally entertained other offers in the past, she has in recent months increasingly expressed openness to exiting when her deal ends, citing a desire to spend more time with her family and the toll of hosting a nightly program since 2008.

Pelosi tells Dems on phone call there will be no vote on infrastructure in August: Report
Next Post
Confirmed: Obama’s Martha’s Vineyard birthday bash a super spreader event 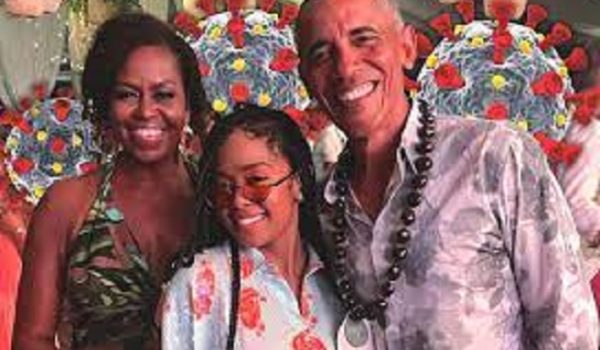