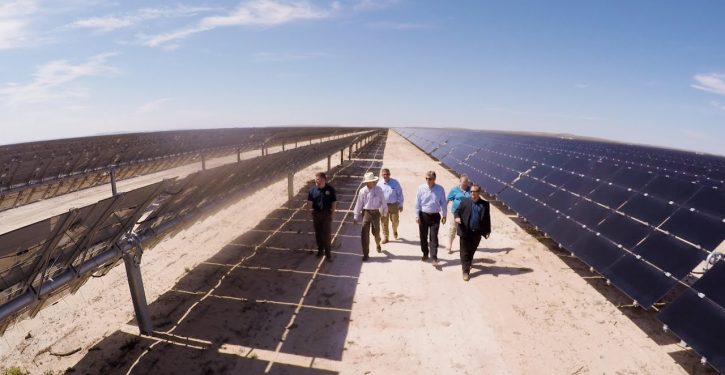 Following his remarks, at least three media outlets — Raw Story, Crooks and Liars, and Uproxx (an urban website that tilts heavily to the left politically) — rushed to mock the congressman and licensed attorney for sharing what they claimed was a “conspiracy theory.”

“Gohmert’s bird rant is yet another recent example of the congressman’s penchant for latching onto any conspiracy theory or right wing talking point under the sun,” Uproxx wrote.

In 2016, ScienceAlert warned that just one solar farm in California was by its lone self “accidentally killing up to 6,000 birds every year, with staff reporting that the birds keep flying into its concentrated beams of sunlight, and spontaneously bursting into flames.”

“The problem has been going on since the site opened in 2014, and the team says it’s trying everything to save the birds from a fiery fate. But so far, the perfect solution has eluded them,” the news site reported.