[Ed. – The bill goes to the House now.  It still needs to clear that hurdle.  For whatever reason, media have been hyping the possibility that House Democrats won’t all buy into it.  That seems very unlikely.  If they choose a hill to buck Pelosi on, it will be the bigger $3.5 trillion Ideological Meltdown bill.  But there’s so much recklessness in the air, I think the Democrats will arrange golden parachutes for every single one who could lose his job in 2022 because of an unpopular vote on one of these bills.  They’ll even accept losing the House next year if they have to.  They’re determined to get this done while they’ve got the conditions for it.  List of Senate RINOs via the Trish Regan tweet.]

With a robust vote after weeks of fits and starts, the Senate approved a $1 trillion infrastructure plan for states coast to coast on Tuesday, as a rare coalition of Democrats and Republicans joined together to overcome skeptics and deliver a cornerstone of President Joe Biden’s agenda.

“Today, we proved that democracy can still work,” Biden declared at the White House, noting that the 69-30 vote included even Senate Republican leader Mitch McConnell.

“We can still come together to do big things, important things, for the American people,” Biden said.

The overwhelming tally provided fresh momentum for the first phase of Biden’s “Build Back Better” priorities, now heading to the House.

The Senate passed the $1T bipartisan infrastructure bill Tuesday with 19 Republican votes. Here is the full list of who voted with Democrats. https://t.co/WmJQkA8hjX 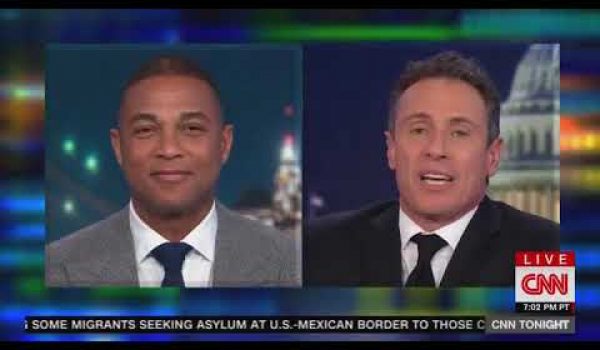