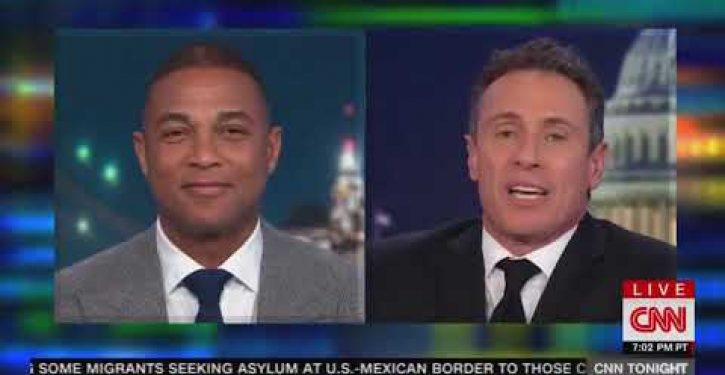 CNN has significantly fewer women serving in visible on-air roles than either Fox News or MSNBC, according to an analysis of weekday programming by TheWrap.

In fact, the Time Warner-owned network has half as many female solo anchors on weekdays as its cable news competitors — three compared to six each for Fox News and MSNBC — and none during the highly visible primetime hours from 8 p.m to 11 p.m.

In total weekday hours for women, Fox News emerged as the cable news leader with 15 hours of coverage featuring women as either anchors or co-anchors. CNN and MSNBC each broadcast 11 hours with at least one female co-host.