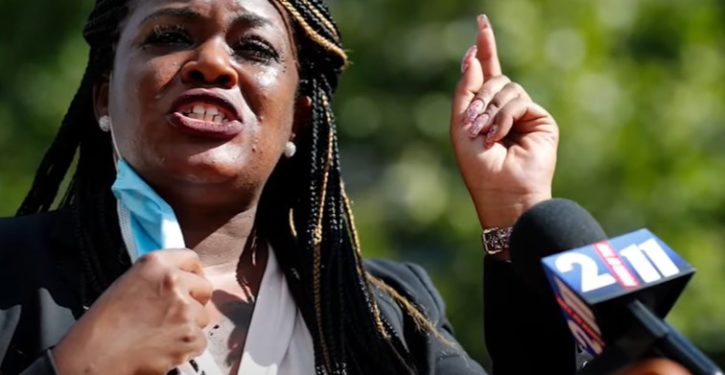 [Ed. – They’ll learn the price of their betrayal come midterm.]

Democrats are a Shontel Brown party stuck in a Cori Bush world.

That’s the conclusion to be drawn from a week in which a pragmatic Democratic candidate (Brown) achieved a come-from-behind primary victory against a left-wing Bernie Sanders acolyte (Nina Turner), all while Democratic leaders fell all over themselves to praise one of the party’s most extreme members (Bush) for her successful push to get the Biden administration to extend its pandemic moratorium on evictions.

If Biden Democrats run Washington, why are Democratic leaders like Chuck Schumer (literally) embracing one of the party’s most outspoken advocates for defunding the police? The same day that Schumer lavished praise on Bush as a leader in the party, she returned the favor by telling CBS News that she needs private security for her own safety but doesn’t support funding the police to protect less-advantaged Americans. 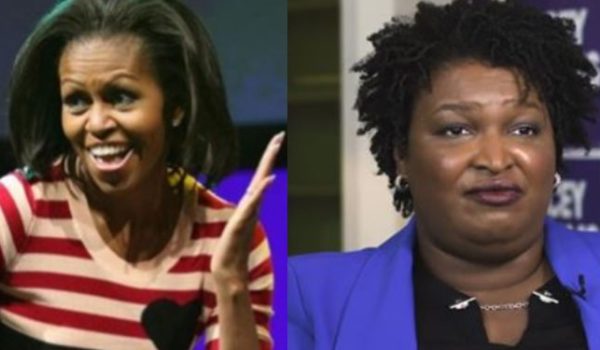 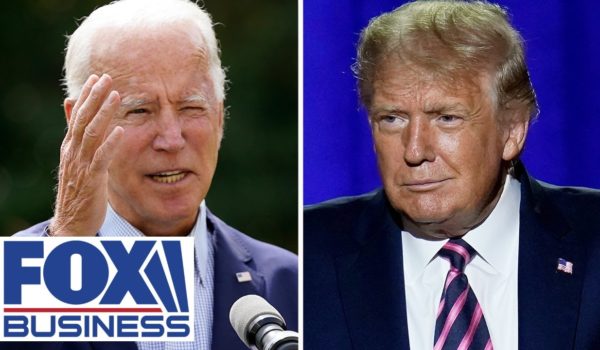