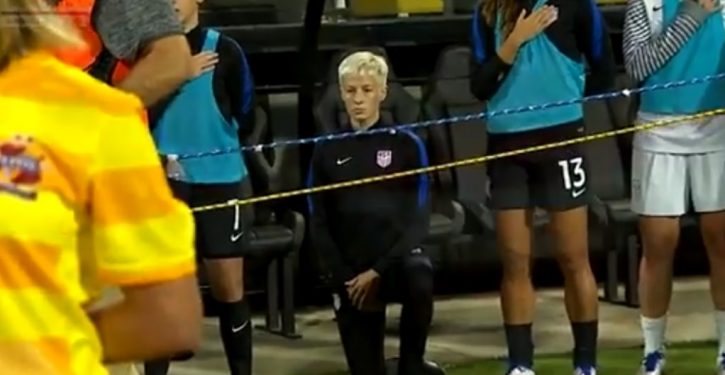 The U.S. Olympic women’s soccer team isn’t doing so hot as it’s getting handed loss after loss, the latest one from Canada. It was a tough moment for the American team, and the team’s “star,” Megan Rapinoe gave an interview that involved a couple of shed tears.

It also included a snipe at Canada.

“It’s terrible. We just didn’t have it today,” Rapinoe said according to ESPN. “Just too many errors from us again. I felt like the space was there for us to play and we just couldn’t get into it, too many touches or, you know, an errant touch.

“That’s football,” she continued. “They got, I think, one shot on goal, a PK, and from what it sounds like it was a PK. So yeah, it’s a bitter one to swallow. Obviously, we never want to lose to Canada. I don’t think I’ve ever lost to Canada.” 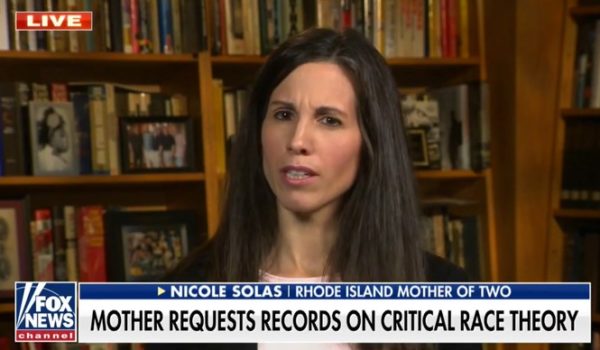