[Ed. – If MSNBC settles, as Nunes predicts, what are the chances the network will report the outcome of the suit?]

Maddow, who is one of MSNBC’s most popular anchors, spent years covering allegations that former President Donald Trump conspired with Russia to win the 2020 presidential election.

Former special counsel Robert Mueller’s investigation found no evidence of a Trump-Russia conspiracy, but Maddow has repeatedly accused Trump and other Republicans of working for the Kremlin.

In March this year, she accused Nunes of working for Russia and is now getting sued for defamation.

Nunes appeared Wednesday evening on Newsmax to explain why he is taking legal action.

“I’ve had a policy now for about three years that if you defame or slander me, you will get a court date, a court appearance,” he told host Greg Kelly, predicting that Maddow and MSNBC won’t even try to defend their claims in court. 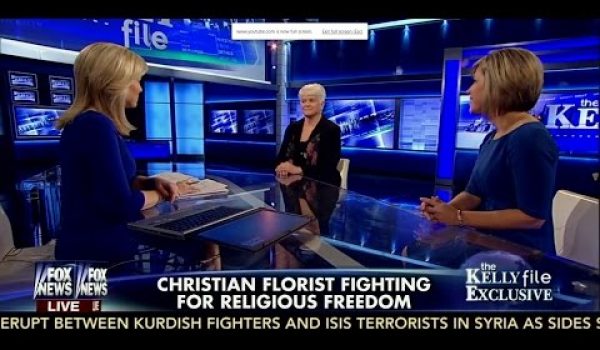 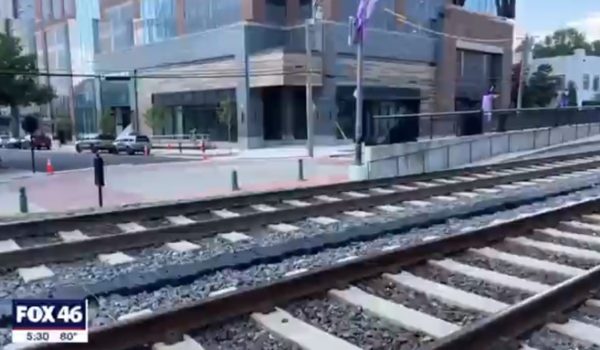