The Durham report is set to be unveiled soon and Rep. Devin Nunes believes it will result in people going to prison.

The California representative, who is the ranking Republican member on the House Intelligence Committee, was interviewed on Thursday on the Sara Carter Show podcast where he made the claim, The Blaze reported.

“I’m still positive, and I guess I have to be, that people are going to go to jail, and they are going to be prosecuted for the Russia grand fiasco and the Russia hoax,” he said on the show.

“It may not be as broad as we want it to be,” the representative said of the report.

“But look, there are some major perpetrators,” he said. 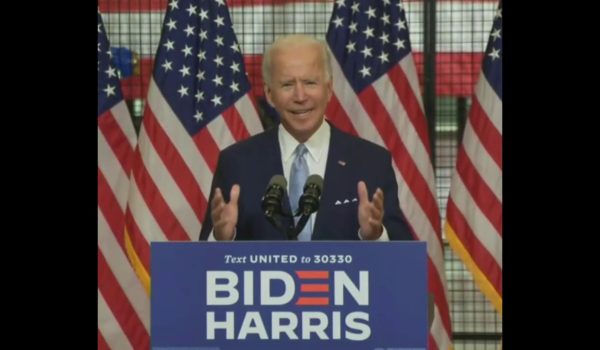 Biden admitted eviction moratorium is unconstitutional but is doing it anyway
Next Post
NY Assembly Speaker says Cuomo ‘can no longer remain in office’: time to impeach