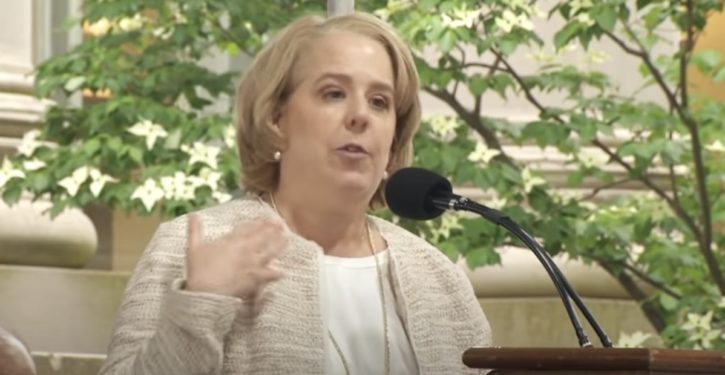 The founder of a group committed to fighting sexual harassment in the workplace advised Gov. Andrew Cuomo’s (D., N.Y.) team on an op-ed intended to smear one of his accusers.

A report released by the New York attorney general’s office said Roberta Kaplan, the cofounder of Time’s Up, advised the Cuomo team about an op-ed the governor wrote to discredit Lindsey Boylan, a former Cuomo adviser who accused the governor of sexual misconduct in December 2020. A top Cuomo aide said Kaplan and Time’s Up CEO Tina Tchen largely approved of the op-ed. The piece, which was never published, “denied the legitimacy of Ms. Boylan’s allegations, impugned her credibility, and attacked her claims as politically motivated,” according to the attorney general’s report.

Two Texas Dems who fled state are on vacay in Portugal now
Next Post
Cori Bush: ‘Police officers’ threaten her life; defunding for them, private security for her 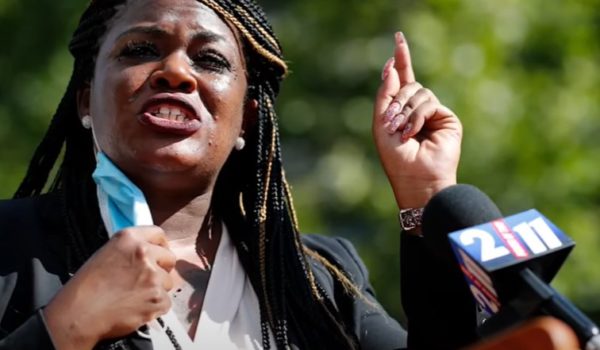