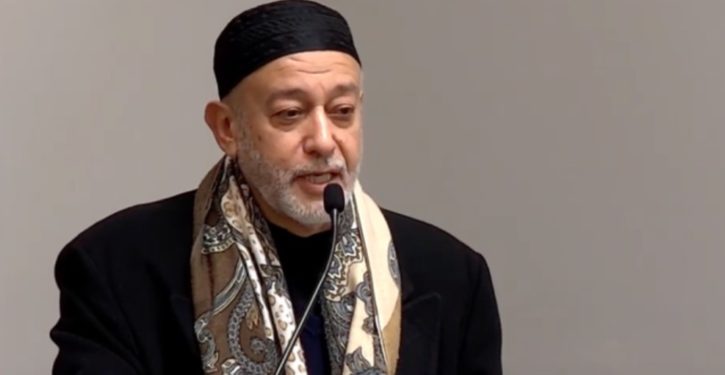 An imam who serves as an adjunct professor at the City University of New York (CUNY) said in a sermon that Muslims will “erase this filth called Israel” after accusing Jews of creating a “colonial” settlement.

Mohammad Abbasi, who teaches at the CUNY School of Professional Studies, delivered the remarks in a June 25 sermon at the Islamic Center of Union City, N.J.

“So they won this time, they established their colonial project called Israel,” Abbasi said. “So here is the … good news now. With the help of Allah they will erase this filth called Israel.”

Anti-Semitism has increasingly become a problem for the CUNY system. More than 100 professors resigned from CUNY’s Professional Staff Congress, the university’s branch of the American Federation of Teachers, after the union passed a resolution that referred to Israel as an “apartheid” state. …