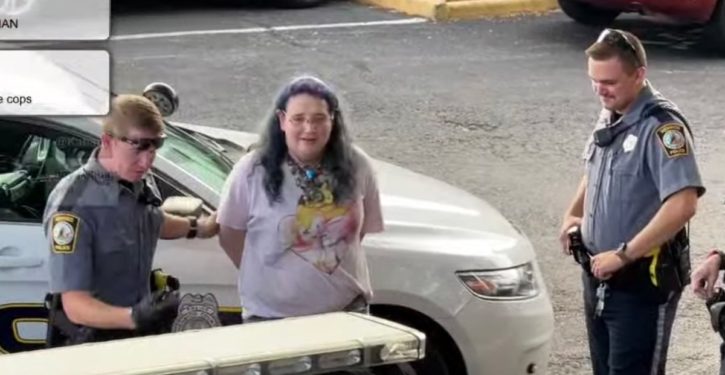 [Ed. – Apart from the odiousness of this particular crime, don’t the specifics shoot to hell Chan’s claim that he is a woman?]

Christine Chandler, born Christopher Chandler and better known as his Internet moniker Chris Chan, has been arrested following reports that he admitted to engaging in sexual intercourse with his 80-year-old mother, who is widely believed to be suffering from some form of dementia, and thus may not have been able to consent.

Chandler, who has been staying at a hotel in Richmond, Virginia since police served an order of protection preventing him from returning to the family home or having any contact with his 80-year-old mother, was recorded during a live stream by Killstream host and Ralph Retort editor-in-chief Ethan Ralph being escorted away from the hotel in handcuffs by local police officers. It is unclear what, if anything, Chandler has been charged with. Numerous clips from the video have already surfaced on social media. 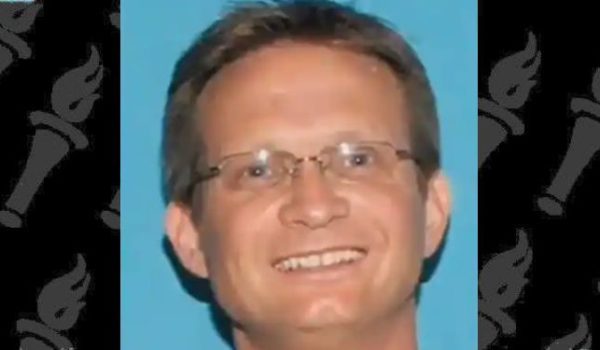