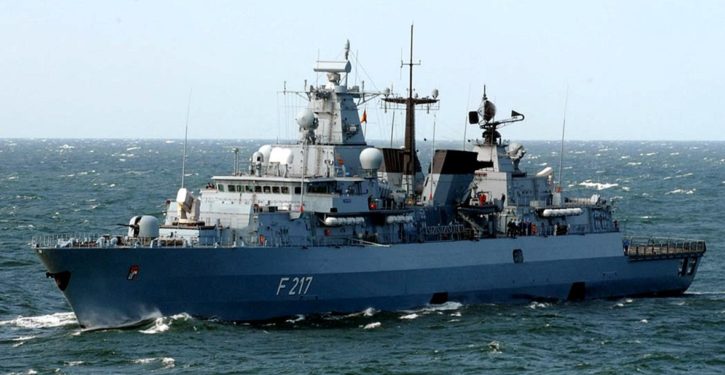 Germany sent a warship to the South China Sea on Monday for the first time since 2002 as tensions continue over China’s claim of the territory.

The frigate warship known as the Bayern (Bavaria), departed the German naval base of Wilhelmshaven on Monday during a ceremony attended by the country’s defense secretary, Annegret Kramp-Karrenbauer.

“Together with its allies, Germany wants to show more presence in the Indo-Pacific [region],” Germany’s navy said in a statement.