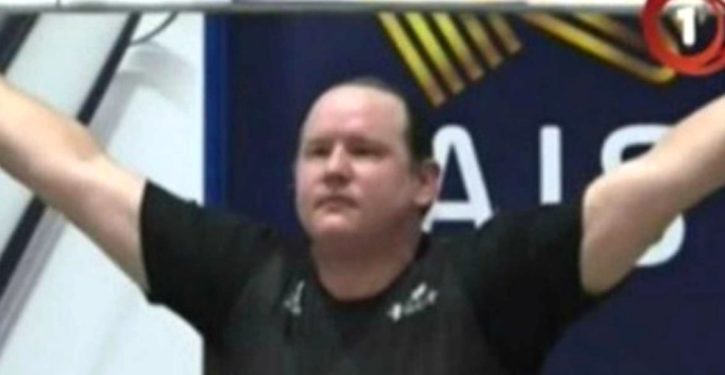 New Zealand weightlifter Laurel Hubbard crashed out of the Olympics today after making history as the first trans woman to compete in a solo event.

The 43-year-old, who transitioned in 2012, was competing in the 87kg+ category but failed to record a single valid ‘snatch’ lift in Tokyo.

Hubbard’s appearance at the Games on Monday night was mired in controversy – not least because she was well-backed to pick up a medal today.

She took no questions after her exit but in brief comments thanked Japan for hosting the contest and the International Olympic Committee (IOC) for its role in what she said was making sport accessible to all.

‘I’m not entirely unaware of the controversy which surrounds my participation at these Games,’ Hubbard said.