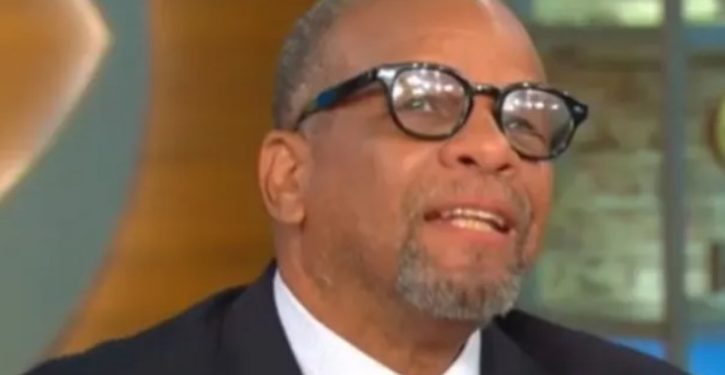 [Ed. – Maybe he should repatriate to one of the many countries taking part in the Olympics. We understand China has a handsome flag.]

An ESPN sportswriter said Monday he couldn’t enjoy the opening ceremonies of the Tokyo Olympics because the presence of the American flag reminded him of the Jan. 6 Capitol riot and the “rise of White nationalism.”

Liberal “Undefeated” scribe William Rhoden said on “CBS This Morning” that he had enjoyed covering the Olympics during his long career but felt differently in 2021. 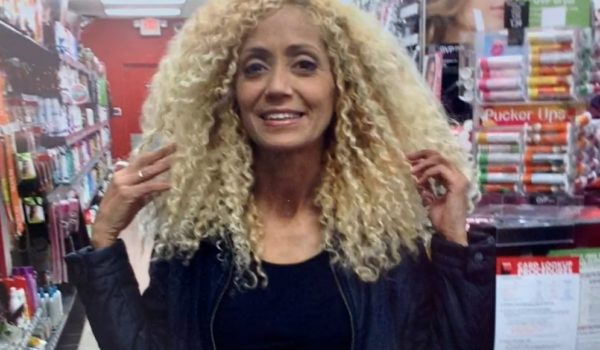