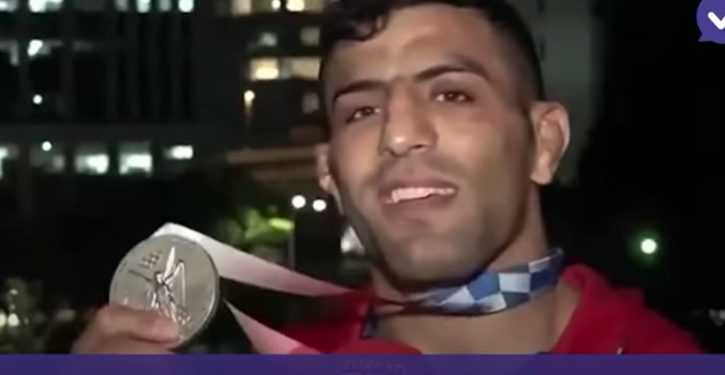 [Ed. – This is the judoka, Saied Mollaei, whose family came under threat in the world championships in 2018 unless Mollaei agreed to forfeit rather than compete with an Israeli.  He since defected and obtained citizenship in Mongolia, and has become fast friends with the Israeli competitor from 2018, world-class judoka Sagi Muki.]

Last February Mollaei took part in an IJF competition in Israel, where he was warmly received. In Tehran, the head of Iran’s judo federation accused him of having turned his back on his homeland and said he should be ashamed.

This month Mollaei returned to the Olympics in Tokyo under the Mongolian flag. After winning the silver medal on Tuesday, he told an Israeli sports channel his medal was “dedicated also to Israel,” thanking Israelis for their support.

Muki, who was knocked out earlier, said he was “super happy” for Mollaei, who he called a “very close friend.”

Biden to states: Use COVID funds, reward people $100 each for getting vaccinated
Next Post
Set-up: Senate advances bipartisan infrastructure bill with 17 Republican votes 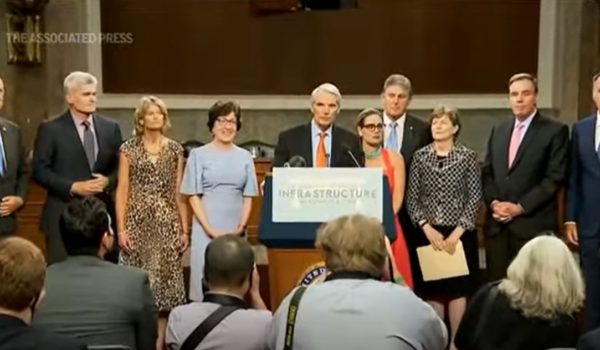