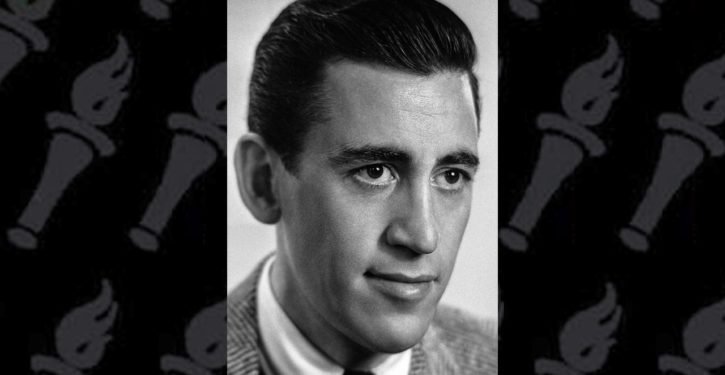 J. D. Salinger. Wikipedia: Photo by Lotte Jacobi, per a credit in the bottom-left corner of the original dust jacket's back cover. Published by Little, Brown and Company - *Original source: first published as part of the full dust jacket art for The Catcher in the Rye (see "other versions" below). The high-resolution photo portrait is sourced from Medium.

The potentially last chance to hear J.D. Salinger’s voice on tape is set to go up in smoke, according to the woman who recorded him.

Betty Eppes is in possession of the “only known recording” of author J.D. Salinger’s voice, but she is promising to never release it and has even updated her will to say it will “be placed, along with her body, in the crematorium,” Bloomberg reports.

Eppes was a reporter for the Baton Rouge Advocate in 1980 when she managed to land an interview with the famously reclusive Catcher in the Rye author, who at that point hadn’t given one in nearly three decades. But as Bloomberg explains, Eppes described herself to him as a novelist, not a journalist, and she didn’t tell him she would be taping their conversation using a recorder she had hidden in her sleeve. 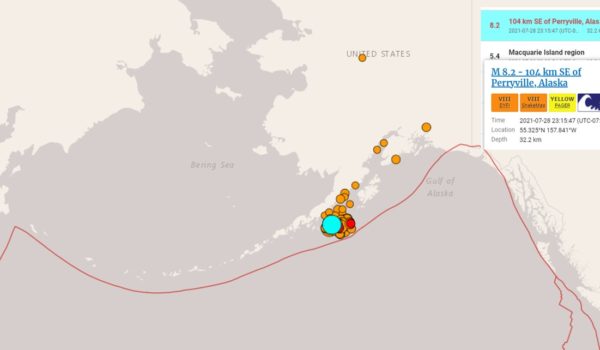 Mag 8.2 earthquake off Alaska’s southern coast biggest to hit U.S. in over 50 years
Next Post
McCarthy: Pelosi re-masking order based on data about vaccine U.S. doesn’t use 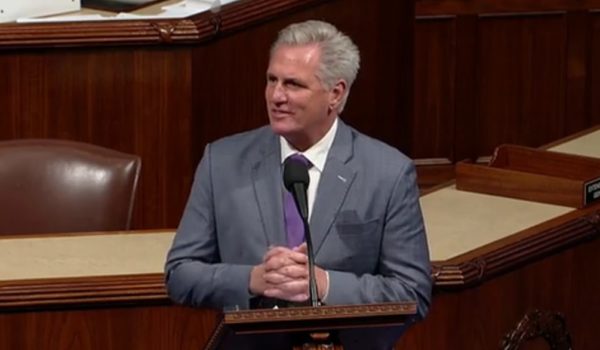