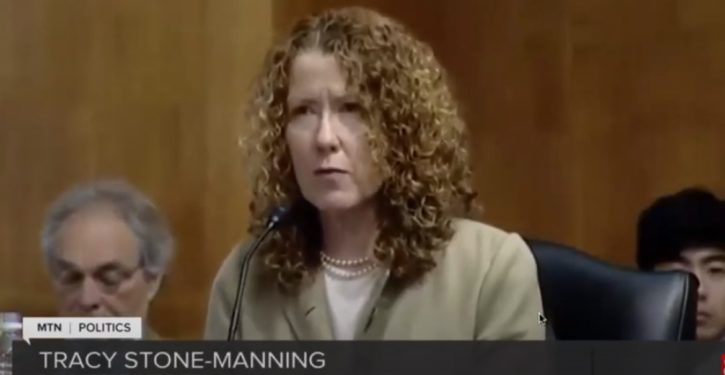 Every Democratic senator voted to advance the nomination of an alleged eco-terrorist collaborator who also endorsed population control and once applauded a call to let people’s houses caught in forest fires burn.

Senate Majority Leader Chuck Schumer, D-N.Y., ordered the vote to discharge Tracy Stone-Manning’s nomination for Bureau of Land Management (BLM) director from the Senate Energy and Natural Resources Committee. Her nomination was previously stuck in committee after a tied vote.

The Tuesday vote saw the Senate split down party lines on Stone-Manning, 50-49, with every Democrat voting in favor of advancing President Biden’s embattled nominee.

Stone-Manning’s nomination saw a 10-10 tied vote in its Senate committee, meaning the discharge petition was the one way the Democrats could breathe life back into it. 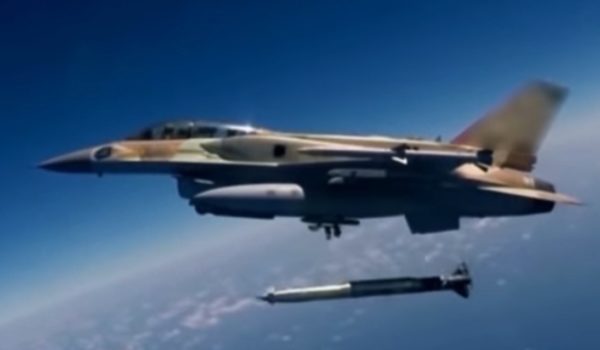 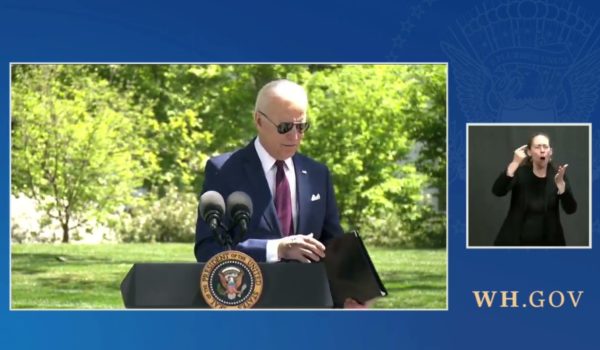