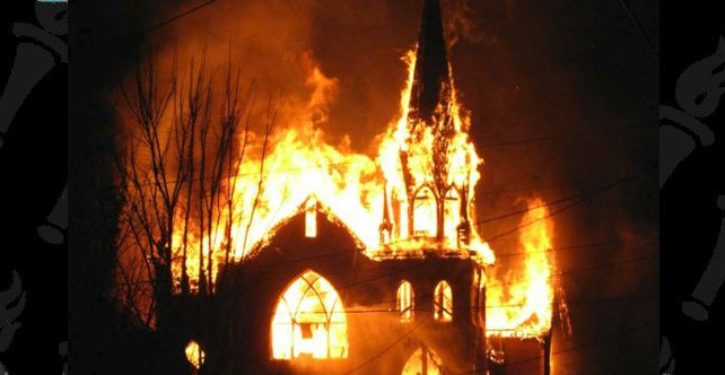 Rider University is promoting a book in their online library that, according to the publication description, “Argues that homophobia will not be eradicated in the United States until religion is ended.”

“Slouching Towards Gaytheism: Christianity and Queer Survival in America,” written by W.C. Harris, a professor at Shippensburg University in Pennsylvania, can be found in Rider’s library research guide for “Christian and Religious Privilege.”

The “Christian and Religious Privilege” guide is a subcategory of Rider’s “Privilege and Intersectionality” web page.

The book summary on Rider’s library website states, “Slouching towards Gaytheism brings together two intellectual traditions — the New Atheism and queer theory — and moves beyond them to offer a new voice for gay Americans and atheists alike.”

According to the summary, Harris also argues that “attempts by liberal Christians to reconcile religion with homosexuality” are “either inadequate or positively dangerous.” 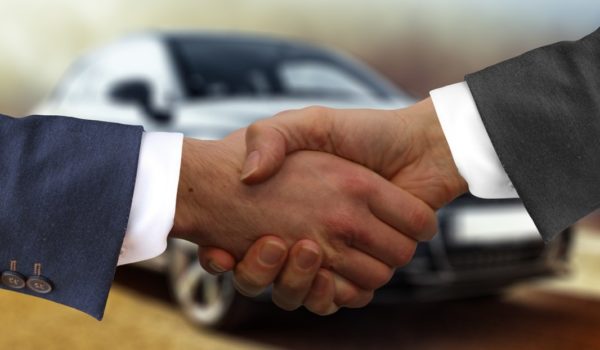