[Ed. – The inevitable folly of trying to be all things to all people.]

A senior Chinese diplomat on Monday bluntly warned the visiting American deputy secretary of state, Wendy R. Sherman, that the Biden administration’s strategy of pursuing both confrontation and cooperation with Beijing was sure to fail.

China’s vice foreign minister, Xie Feng, told Ms. Sherman that the United States’ “competitive, collaborative and adversarial rhetoric” was a “thinly veiled attempt to contain and suppress China,” according to a summary of Mr. Xie’s comments that the Chinese foreign ministry sent to reporters.

Ms. Sherman’s meetings offered the latest gauge of the Biden administration’s strategy of stepping up pressure against the Chinese government on several fronts, including human rights and internet hacking, while seeking to work together on global problems like climate change and international health threats. Mr. Xie’s remarks underscored the anger that has been building in China toward the United States, undermining the chances that the approach will work.

France, which helped build Wuhan lab, warned U.S. in 2015 about loss of openness, collaboration there
Next Post
Cleveland’s baseball team dishonors the Indian it was named for 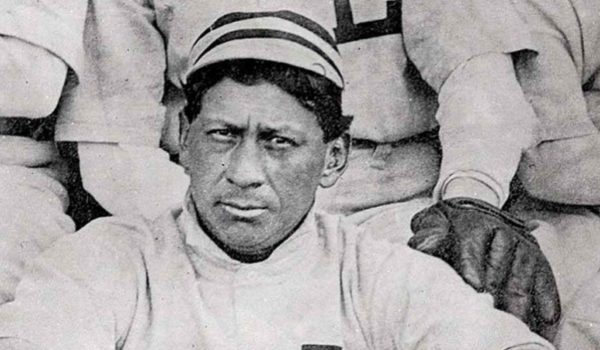