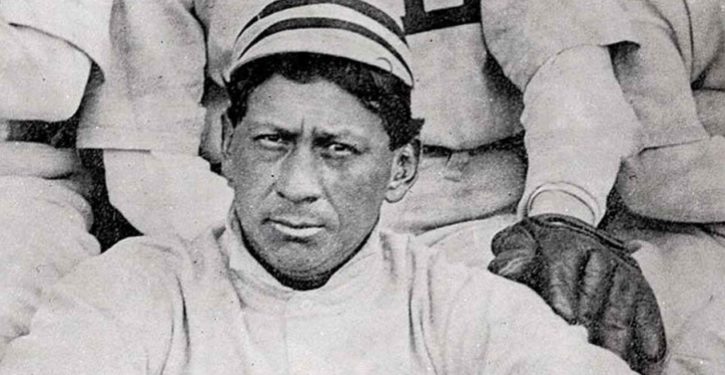 [Ed. – Moral: Be careful whose statue you topple.]

Have you heard of Louis Sockalexis? Some of our great-grandfathers marveled at his feats. He was a Penobscot Indian from Maine who became a major league player in 1897, hitting .338 in 66 games for the old National League Cleveland Spiders. He generated a great deal of fan enthusiasm, but indifferent to or unable to overcome stereotypes, he succumbed to alcoholism and had washed out of the major leagues by 1899. … It was not until 1915, however, that Cleveland’s American League team began calling itself the Indians in honor of Sockalexis. He hadn’t played … in a decade and a half, but was newly recalled to fans when he died an untimely death from tuberculosis in 1913. … [I]n January 1915, Cleveland team owner Charles Somers, “perhaps recalling the all-too-brief period of excitement that Louis Sockalexis had brought to Cleveland in 1897, dubbed his team the Indians.”

In stinging rebuke, China tells U.S. diplomat that its rise can’t be stopped
Next Post
Landlord caught on video in tenant’s home sniffing her underwear 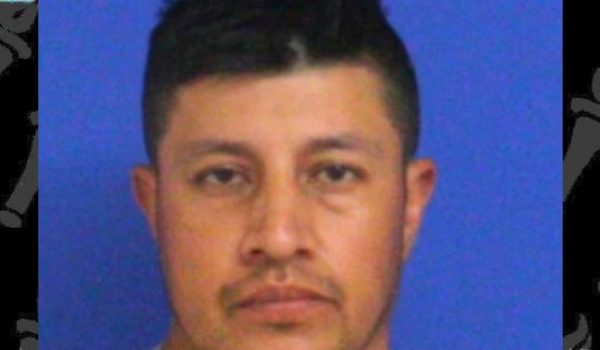